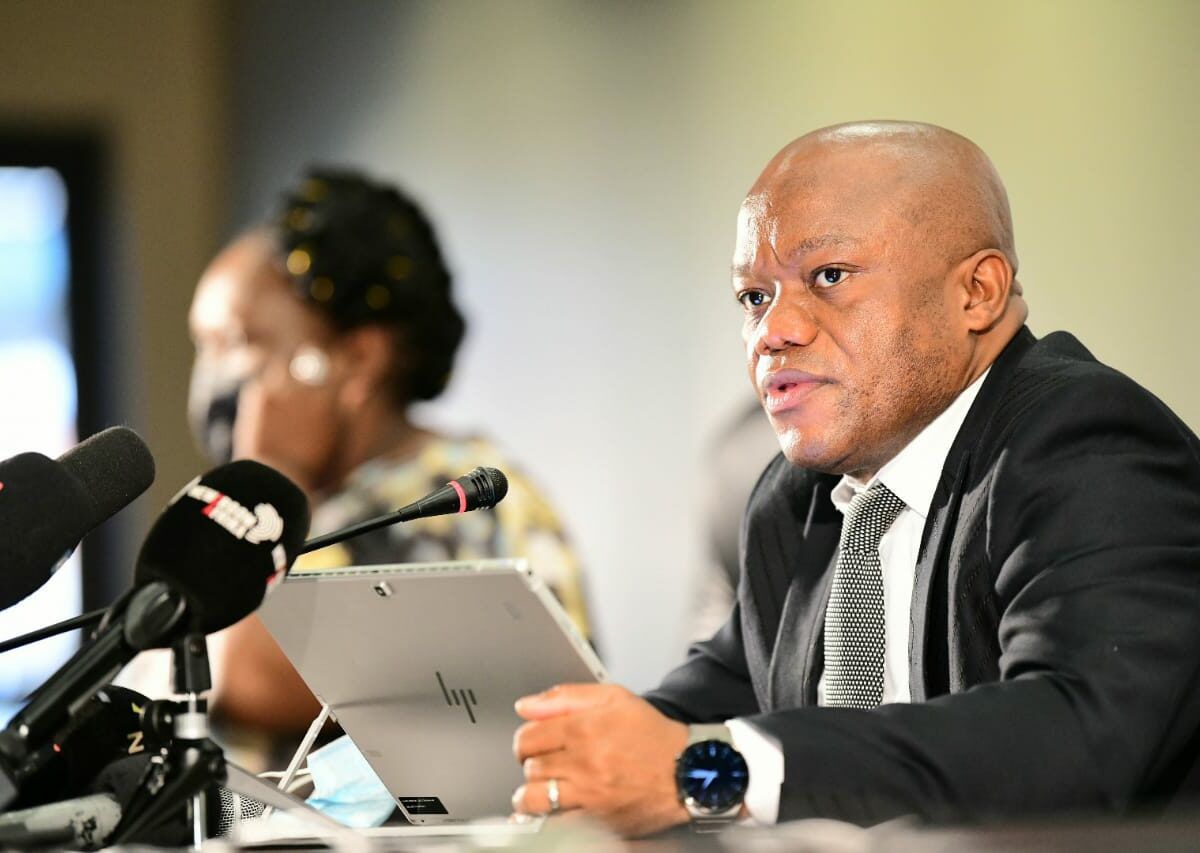 Covid-19 Latest: Has the third wave of the pandemic hit KZN?

KwaZulu-Natal is recording a “concerning rise” in the number of new Covid-19 infections but the province has not yet entered the third wave of the pandemic, according to the latest statistics released by the provincial government.

KZN Premier Sihle Zikalala told journalists at a media briefing on Sunday that the province had recorded 227 new cases of Covid-19 during the past 24 hour reporting period. This brings the total of confirmed Covid-19 cases to 340 586 since the start of the pandemic. A total 10 534 people have died with the virus.

“The province of KwaZulu-Natal Province continues to observe an increase in the number of new cases recorded weekly, which is concerning,” Zikalala said.

“Amajuba District is the only district that has reached alert line and cases have been slightly increasing in the three previous week. eThekwini has also been receiving the highest number of cases, although it has not reached the alert line,” Zikalala said.

Zikalala said many people had asked whether KZN had entered the third wave of the Covid-19 pandemic. However, he said at this stage the answer was an emphatic “no”.

“We continue to monitor trends and signals of a resurgence in the province. Our focus is on identifying clusters and conducting targeted testing in the affected areas; identifying and strengthening contact tracing; intensifying our risk communication drive, with an emphasis on non-pharmaceutical interventions.”

He said the province’s strategy to deal with a potential third wave of the Covid-19 pandemic included the following interventions: