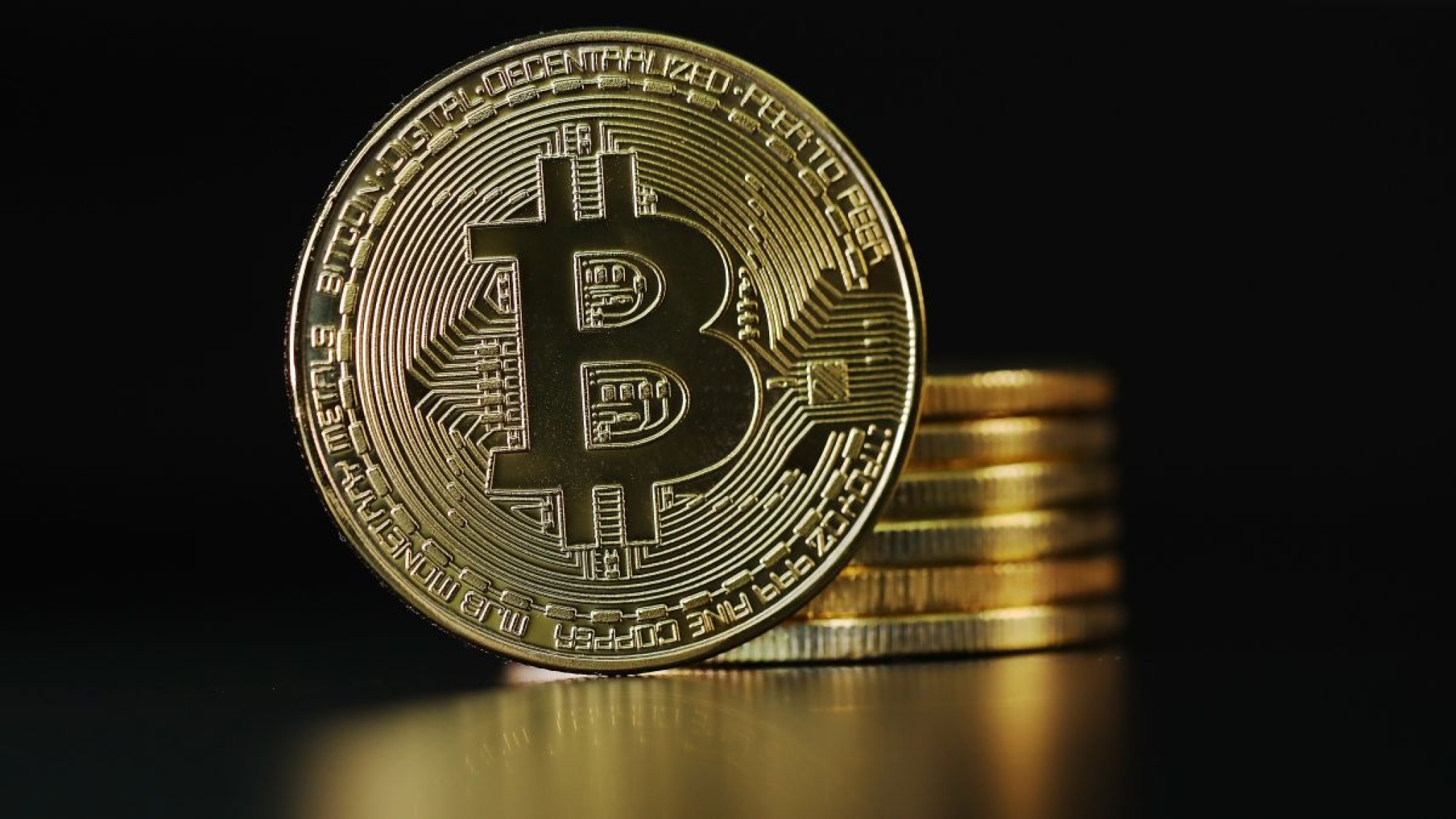 After cryptocurrency prices soared this week amid hype leading up to Coinbase’s direct listing, the market took a nosedive over the weekend. Bitcoin prices tanked by roughly 14% in 24 hours, from $61,530 to $52,829, the token’s biggest one-day drop since February, before rebounding slightly, according to the cryptoasset price-tracking site CoinMarketCap.

Prices of other popular cryptocurrencies plunged as well. Ether, which is second only to Bitcoin, saw its prices fall in 24 hours by about 17%, from $2,417 to $2,011. By Sunday evening, these tokens had somewhat recouped their losses, with Bitcoin and Ether down by roughly 9% and 8% respectively in the last 24 hours. During this so-called flash crash, cryptocurrency liquidations totaled roughly $10 billion, according to data from the crypto industry tracker Bybt.

Funnily enough, of the top 10 most popular cryptocurrencies, the only coin that gained value over the weekend was Dogecoin, a meme-based token that started out as a joke but has recently surged in popularity. This past week, the price of Dogecoin shot up more than 400%, topping 40 cents for the first time. And though it isn’t likely to make anyone rich anytime soon, demand for the token has exploded, leading Robinhood to crash several times this week as eager investors flooded the platform, the online stock exchange said in a blog post Friday.

This flash crash comes just days after Bitcoin prices reached a record high of nearly $65,000. The exact cause remains unclear, but analysts have posed a few theories so far. Bitcoin’s value had already weakened a bit on Friday after Turkey’s central bank banned the use of digital assets for purchases, citing “irreparable” damage and transaction risks, Reuters reported.

Meanwhile, China’s Xinjian region, home to a huge chunk of the world’s bitcoin mining operations, also reportedly went dark this weekend due to government-issued blackouts to address safety issues and flood damage, causing a nearly 50% decline in bitcoin’s hash rate, according to Forbes. Around the same time, unsubstantiated rumors spread on Twitter claiming the U.S. treasury is planning a crackdown on money laundering schemes that use digital assets.

Of course, this could also be the cryptocurrency market coming down from its high after a week of furious trading that pushed the value of all coins past $2.25 trillion, Bloomberg reports. With Coinbase, a cryptocurrency exchange platform, going public on Wednesday, it fueled a heightened demand for all things crypto.

“The crypto world is waking up with a bit of a sore head today,” said Antoni Trenchev, co-founder of crypto lender Nexo, in an interview with Bloomberg on Sunday. “Dogecoin’s 100% Friday rally was ‘peak party,’ after the Bitcoin record and Coinbase listing earlier in the week. Euphoria was in the air. And usually in the crypto world, there’s a price to pay when that happens.”