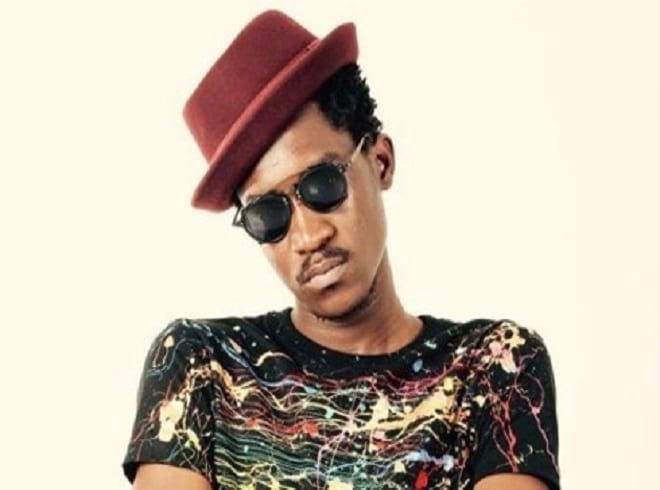 David Lutalo Is Not My Class. – A Pass.

Musician A Pass today morning has come out to speak that he is not a nature of David Lutalo.

While speaking on radio, A Pass boldly revealed that his sound has no single similarity with David Lutalo.

“I don’t work with such a style” he said. A Pass gave an example of bringing 5o Cent to do “Kadongo Kamu”

A Pass further revealed that David Lutalo would be better off with Chris Evans and Gravity.  A Pass also added that Chameleone’s voice or sound also need a bit more of tuning so they can do a collabo.

He however approved Bebe Cool as someone he can do a collabo with. A Pass was responding to the question where he was asked why he has few collabos. He revealed that he actually has some in studio with artistes like Rema and Nutty Neithan which are just waiting to be released.