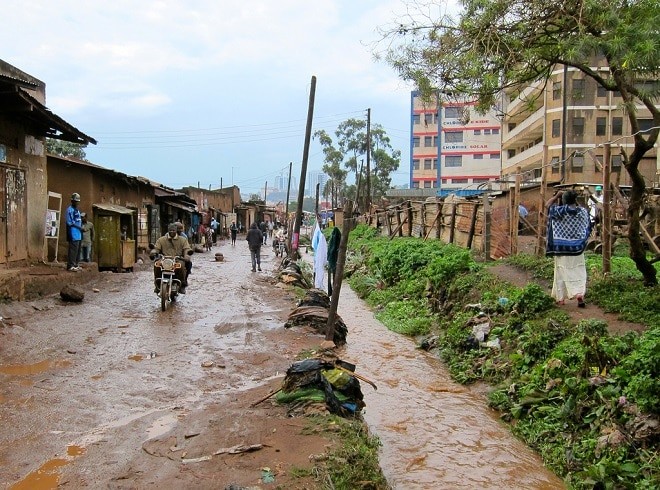 People with cars, motorcycles and pedestrians have been warned over travelling when it’s raining .

In a statement from the prime minister’s office, the ministry of disaster and preparedness has called upon all the people to stop travelling during heavy rainfall because this has made some of them lose their lives, property destroyed and some are left homeless.

This comes  after what has happened in several areas like Mbarara, Bududa, Kalerwe and other parts of the country where  many people have lost there under these circumstances .

A research conducted by the Uganda meteorology authority confirms that Uganda is still experiencing  heavy rainfall (which started in March) until May.  “People should be aware of the changes in the climate.”  the research states.