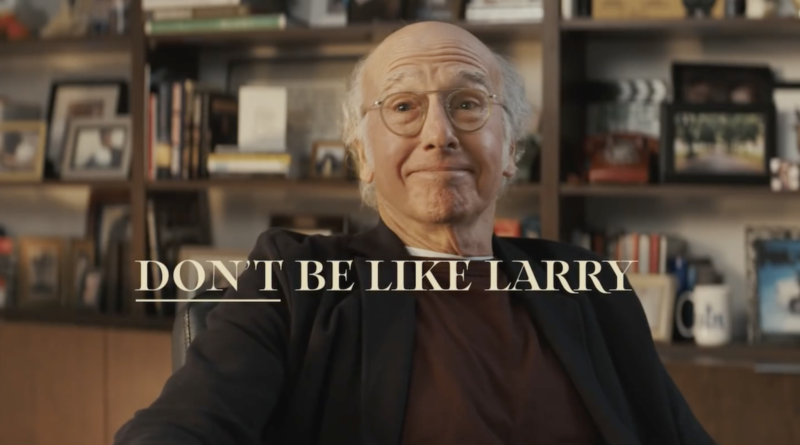 The Department of Justice and Securities and Exchange Commission are investigating FTX, a crypto platform that halted withdrawals on Tuesday, according to a new report from the Wall Street Journal. And while the SEC’s investigation has reportedly been going “for months,” the agency’s scrutiny has only expanded this week following the liquidity crisis at FTX, which has caused the entire cryptocurrency market to tank.

The investigations by the SEC concern FTX’s U.S. exchange, FTX.us, and the coins listed there, according to the Wall Street Journal. The SEC is also looking into whether FTX lending products might be considered securities, which would require the company to register them with the SEC.

The debate over whether crypto tokens are securities or currency has been raging for years, with crypto advocates trying to argue that crypto like Bitcoin is a currency. If crypto is indeed a currency, that means investors wouldn’t face serious tax implications, just as people typically aren’t taxed for holding U.S. dollars. But if they’re securities, as the head of the SEC, Gary Gensler, has previously argued, then Bitcoin can be regulated like shares you might buy on a stock exchange, complete with the tax implications of any other security.

It’s not clear whether DOJ’s investigation has been in the works for some time, though investigators are reportedly in contact with the SEC, according to the Wall Street Journal. It’s also not clear if FTX’s sister organization Alameda Research is part of any potential criminal investigation. Alameda Research was being propped up with at least $4 billion in FTX funds, according to a new report from Reuters, after Alameda made some bad bets on things like crypto lender Voyager Digital, which recently declared bankruptcy. The Justice Department did not respond to a request for comment early Thursday.

The CEO of FTX and Alameda, Sam Bankman-Fried, hasn’t been seen in a couple of days, with social media rumors swirling about where he may be hiding out—the Bahamas is a popular rumor on Twitter, though there’s no evidence to suggest he’s actually fled the continental U.S. But after Binance made a brief gesture to potentially buy the company, only to back out after seeing the books, it’s no surprise that SBF, as he’s often called, may want to lay low for a while.

FTX has reportedly been trying to get a bailout from Wall Street firms to the tune of about $1 billion, though it has come up empty handed thus far. Most of FTX’s legal and compliance teams apparently quit on Tuesday, according to news outlet Semafor, which is certainly raising questions about whether FTX will ever be able to get on its feet again.

The straw that apparently broke the camel’s back at FTX was a decision by Binance CEO Changpeng Zhao, also known as CZ, to sell a huge cache of FTX’s native token, FTT. Zhao bought a 20% stake in FTX back in 2019 but Zhao and Bankman-Fried had a falling out in mid-2021 when FTX was trying to get a financial license to operate in Gibraltar, according to Reuters. Regulators had asked for financial information from major shareholders, including Zhao, but the Binance CEO apparently didn’t want to hand over the documents.

As a result of Zhao’s stonewalling, Bankman-Fried bought out Zhao for about $2 billion which included a lot of FTT token, according to Reuters. Zhao’s decision to start selling about $580 million of the coin this week, which he announced publicly on Twitter, is when shit hit the fan for FTX.

News of the investigations at DOJ and SEC come as the entire cryptocurrency market has plummeted, weighed down by general skepticism of digital fake money and now the troubles at FTX. It was just this past February when FTX was running ads during the Super Bowl featuring a humorously skeptical Larry David. The ads sought to portray crypto skeptics as unnecessarily cautious about the industry, failing to see the genius of investing in coins like Bitcoin and Ethereum. In retrospect, Larry David’s character was the smart one.

Several other cryptocurrency platforms and coins have imploded in the past year, including Celsius, which halted withdrawals in June before filing for bankruptcy and reportedly owes users $4 billion. Luna, the cryptocurrency started by Do Kwon, became worthless back in May. Freeway, a UK-based crypto platform that promised returns as high as 43%, also imploded just last month.

What’s next for FTX and will people who put their money into the platform ever see their coins again? Unfortunately nobody knows the answer to those questions yet. But every day that goes by without a massive bailout of the company is a bad sign.