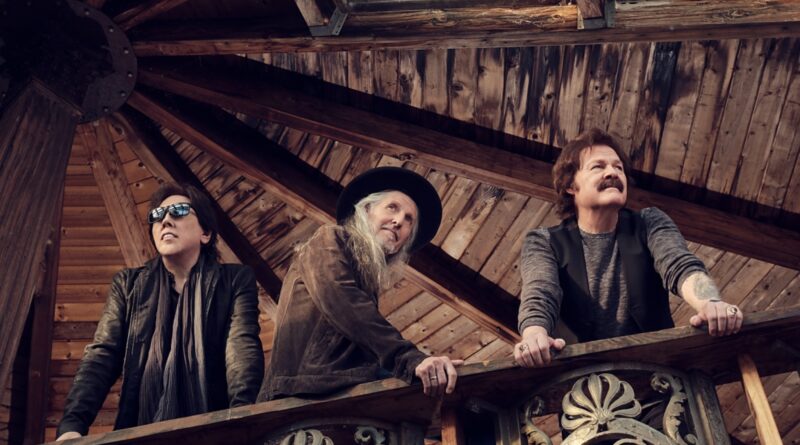 June shows in Indiana, Georgia, Florida and North Carolina were moved to July.

The Doobie Brothers announced a series of rescheduled concert dates this weekend after members of their touring party tested positive for COVID-19.

June shows in Indiana, Georgia, Florida and North Carolina were moved to July. The new dates were posted on Saturday (June 4).

“We want to apologize to our fans,” the band said in a statement shared on social media. “Several members of the Doobies touring party came down with Covid and we had no choice but to reschedule the below dates. We look forward to seeing you all very soon.”

See the rescheduled tour dates below and the group’s full list of current tour dates here.