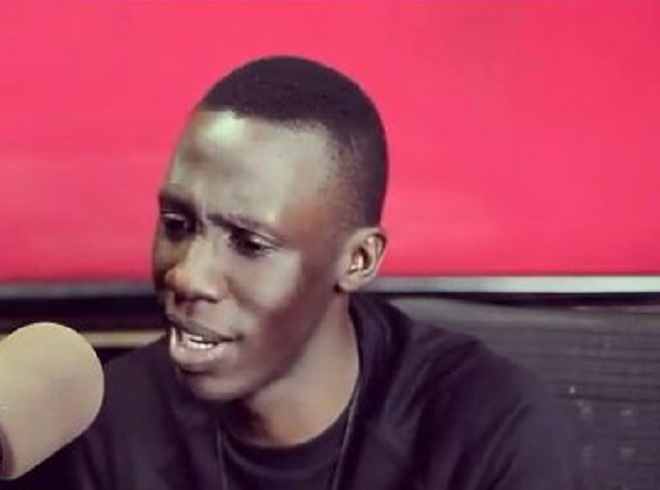 After securing an ambassadorial deal with Yuppys clothing line, NTV The Beat presenter Douglas Lwanga has now extended his territories to as far as East Africa.

The entertainment guru, apparently scooped a contract with one of Africa’s best production houses; Godfather  EA production as a producer.

The production which is more similar to Big Brother Africa will have the winner bagging  Kshs. 2,500,000 equivalent to UGX. 85M and Tzshs. 50million.

According to reliable sources, the three months production will take place with no secrecy as several cameras and recorders shall be placed all over the production house and all recordings shall be aired on the show.

Contestants will be dropping out on a weekly basis as decided by the public that will be watching over the internet, mobile phones and television until only two finalists are left.

To Apply for the GFEA 2018 house it’s totally free of charge, but you must be at least 21 years of age at the time of the application & you must be a member of the East African community/ a citizen who lives in one of the selected countries namely; Kenya, Rwanda, Uganda & Tanzania. You must be in excellent physical and mental health.

You must agree to submit (prior to the date of your audition), any further application materials or documents (such as your birth certificate, passport, and/or other identification) as well as a Medical history Form once you’re selected to be auditioned. You must also submit to physical and mental examinations by Producers- selected medical professional(s) in Nairobi selected by the Producer and meet all physical and psychological requirements.