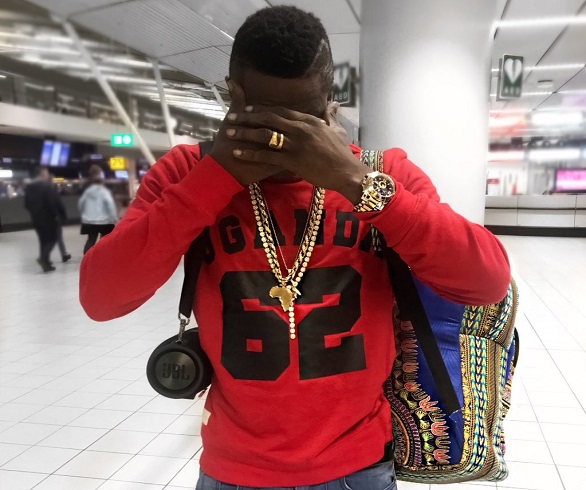 Ugandan Musician Dr. Jose Chameleone has landed in hot soup over allegedly failing to perform on an event in South Africa for which he was paid.

According to Sezana Promotions boss Zaina Namuwonge, she gave the slef-proclaimed doctor 225 Million UGX to perform in South Africa, an event he didn’t attend. She has therefore( Through her lawyers) has showed her intentions to sue Chameleone if he fails to refund the money in five days.

According to the lawyers Chameleone was supposed to perform n South Africa in October 2015 but he didn’t because apparently his passport was stolen. He requested to forward the performance to 2016 but he still never appeared. Chameleone was to perform in ; Durban, East London, Pretoria and Cape Town.

This apparently caused chaos in places where Chameleone was meant to perform as people broke chairs and other material. Zaina also got an attack that got her bedridden for some good time. She therefore adds up all this to total u to the 225 Millions.