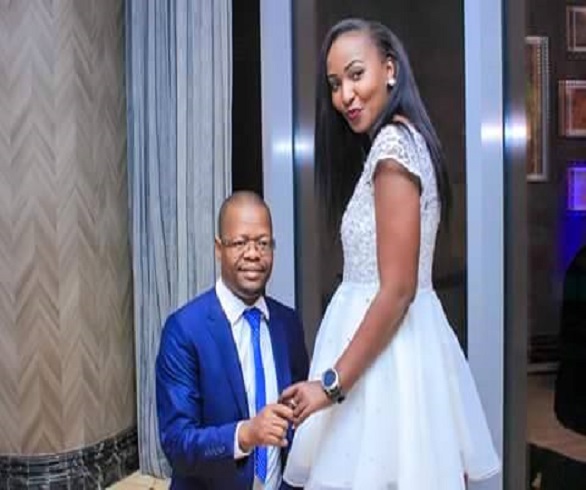 The president of the Federation Of Uganda Football Association Moses Magogo who for a long time been believed to be married with kids has come out to dilute all this. 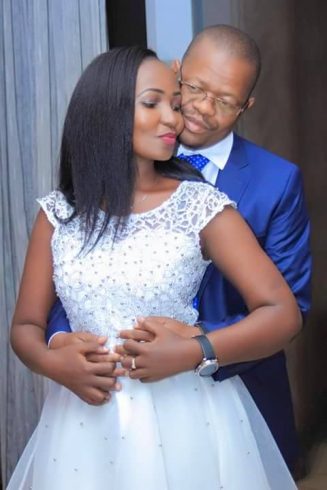 Magogo apparently proposed to his long time fiance Dorah Dellah Salli. The two have been together for at least three years. Dellah was at several occasions mistaken to be Magogo’s cousin but she had to always defend herself by bragging about being his first lady.

He is not my relative or friend like the others have said,” she at one time lashed. Magogo apparently set p a paluor that doubles as a salon for his beautiful girlfriend.

However,  efforts to find out about his married wife went futile as access to her Nateete based house was not so easy. It is however alleged that she lives an abandoned life

In 2015 Dellah had this to say  “About us formalizing the relationship and more to come about us, I still call that private but am sure you will soon get that information. Nothing can be hidden forever; sooner or later you will get all the details you want about me and Moses but for now, just know that we are dating.”