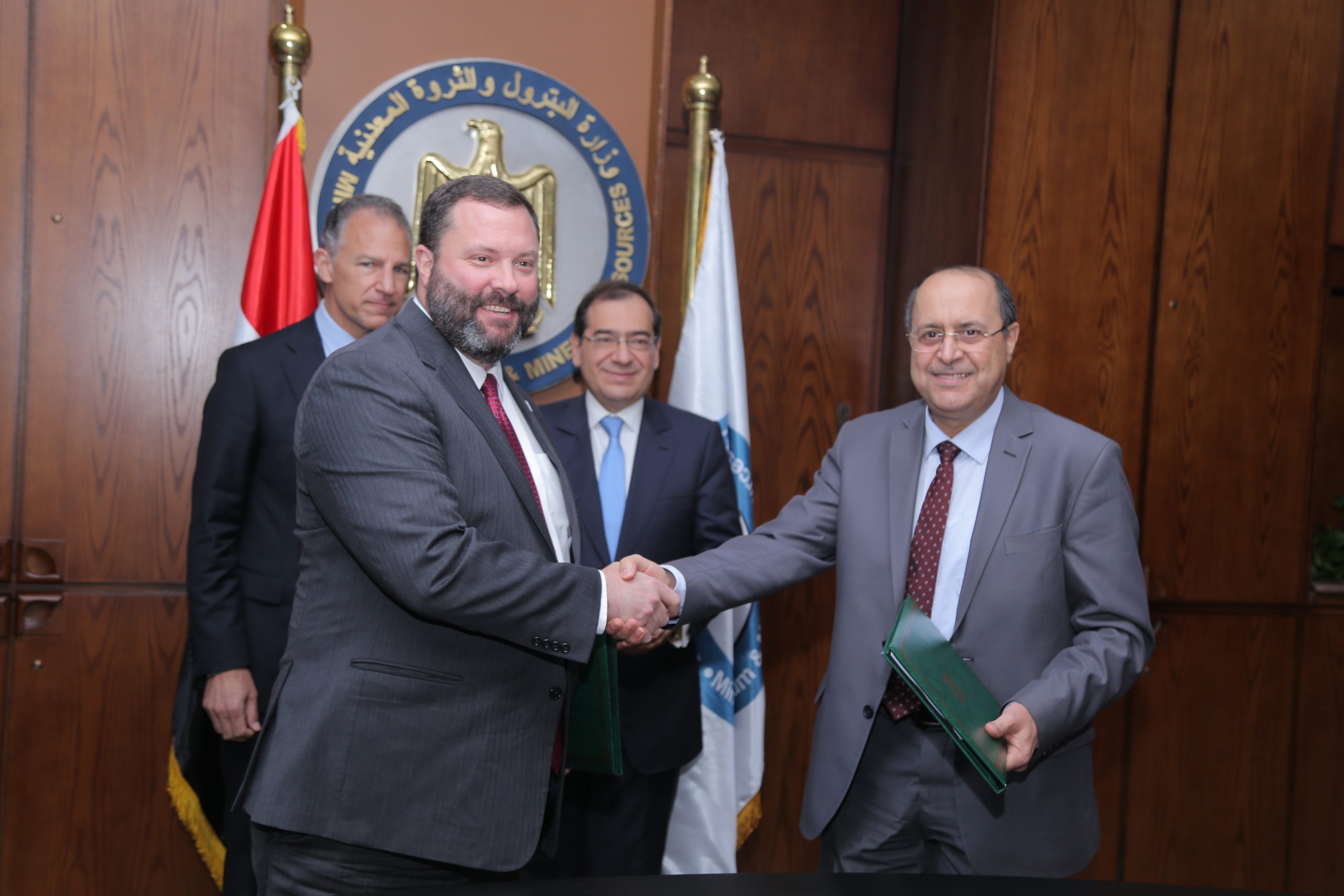 The U.S. Trade and Development Agency today awarded a feasibility study grant to the Egyptian Petrochemicals Holding Company (Echem), for what will be Egypt’s first polyoxymethylene (POM) plant.

Echem will select an American firm to conduct the study.

“Today’s announcement of USTDA’s specialized assistance is proof that the Agency is a creative partner and a one-of-a-kind resource,” said USTDA’s Acting Deputy Director Todd Abrajano, who signed the grant along with Echem’s Chairman, Saad Helal.

“We are committed to the revitalization of Egypt’s petroleum sector and the development of Egypt as a regional energy hub.” USTDA’s study will provide expert analysis as Echem identifies the design, capital requirements and technical specifications necessary to develop the POM plant, which will produce a recyclable thermoplastic for industrial and consumer products.

The project will also drive local economic growth and provide a domestic supply of an important engineering plastic.    Chairman Helal said, “We consider this fruitful cooperation as a new chapter of the extended success story between the USTDA and the Egyptian Petroleum Sector represented by Echem.” U.S. Ambassador to Egypt Jonathan R. Cohen said, “USTDA’s grant to Echem today underscores the support of the United States for Egypt’s efforts to position itself as a regional energy hub and will facilitate mutually beneficial commercial partnerships between the United States and Egypt.”

Finally, the Minister of Petroleum, H.E. Tarek El-Molla, who hosted the event, said, “Today’s signing is an excellent example of the strategic partnership between Egypt and U.S. on many different levels in the oil and gas sector.

This clearly reflects the confidence in the reforms and success stories carried out by the Egyptian oil and gas sector.” Egypt is a cornerstone of USTDA’s program in North Africa and the Middle East. Since its founding in 1992, USTDA has funded more than 50 projects in the country, promoting sustained economic growth in Egypt and generating U.S. exports and stronger business partnerships between companies of both nations.