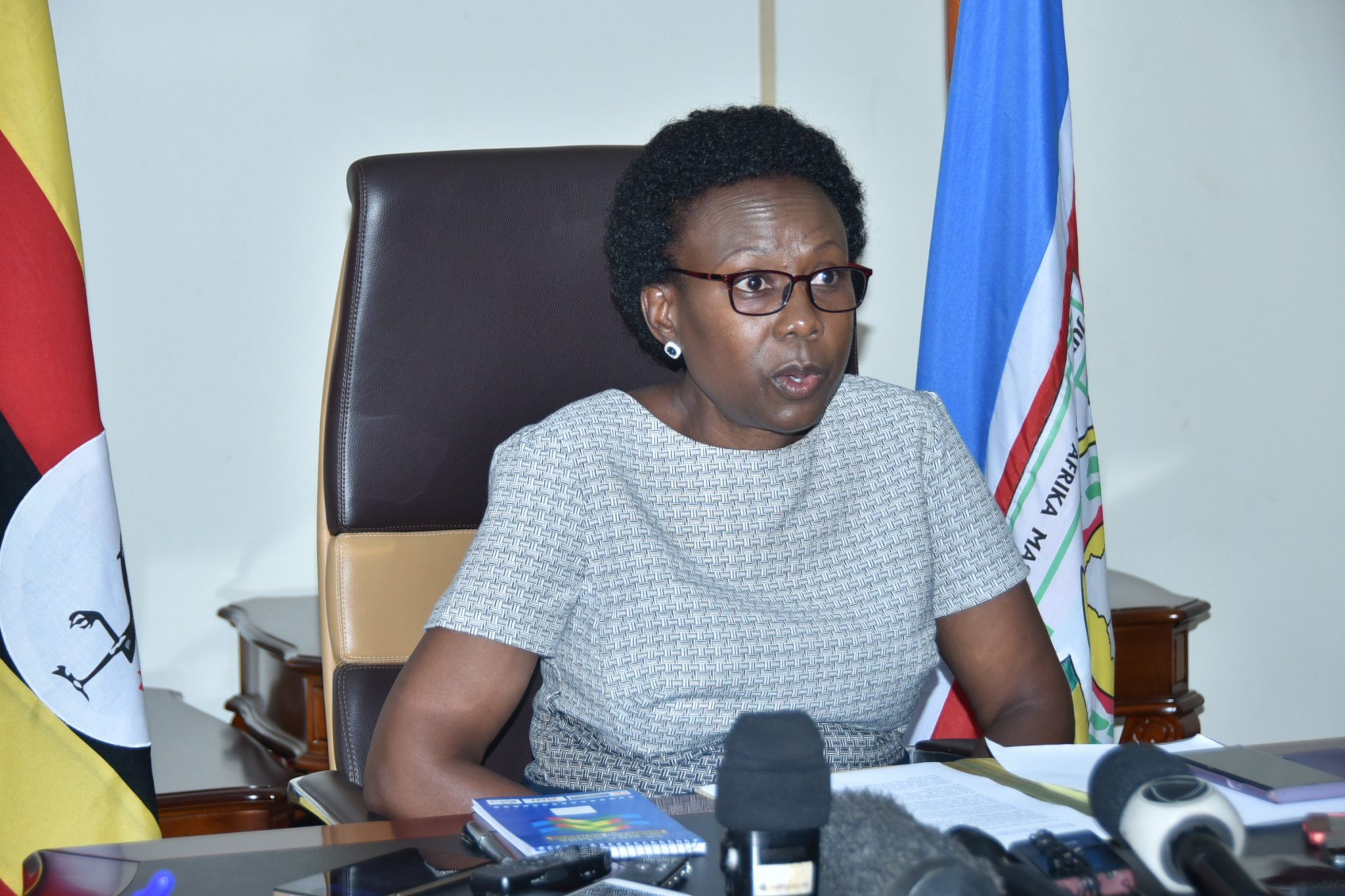 The Uganda Ministry Of Health has today afternoon come out to state that the concerts and music/entertainment shows have not been allowed to run yet.

In a tweet on the Ministry’s official account, they say that it was only cinema halls that were allowed to operate emphasizing that entertainment centers or concerts have not been opened.

Sam Okello, the Chairperson Board of Trustees, Uganda National Cultural Center(UNCC) had earlier announced the opening of theaters & art galleries & other artistic spaces were in observation of the SOPs at the National Media Center where a document by the UNCC emphasizing the same was distributed.

Entertainment venues were closed early this year on the announcement of the first phase of the COVID-19 lockdown.