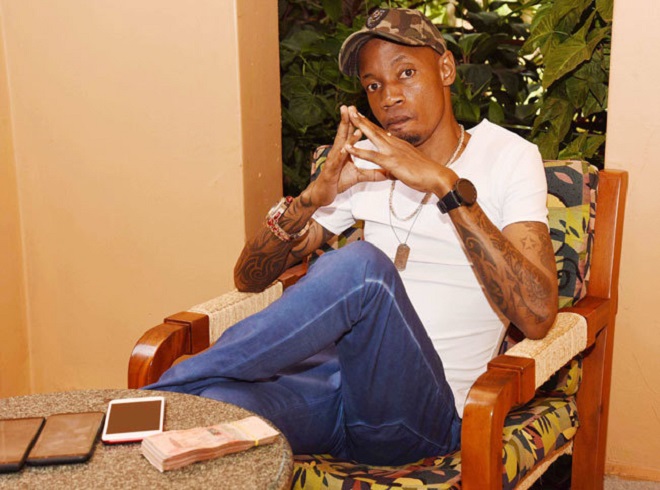 This was all fueled by the manner with which Bryan White called Weasel at a public event that was so embarrassing. Watch the video below.

Tina Fierce while speaking on her daily Tv Show wondered how Jose Chameleone a brother to Weasel could let Brian White treat his brother in such a manner by the mere fact that he(Chameleone) played a bigger part in Weasel’s education.

Tina could not help but challenge Weasel to walk the talk after promising to carry on Radio’s legacy which according to Tina could not tolerate such.

She goes ahead to attribute Brian White’s behavior to illiteracy, polygamy, lack of being brought up in a stable home among others.