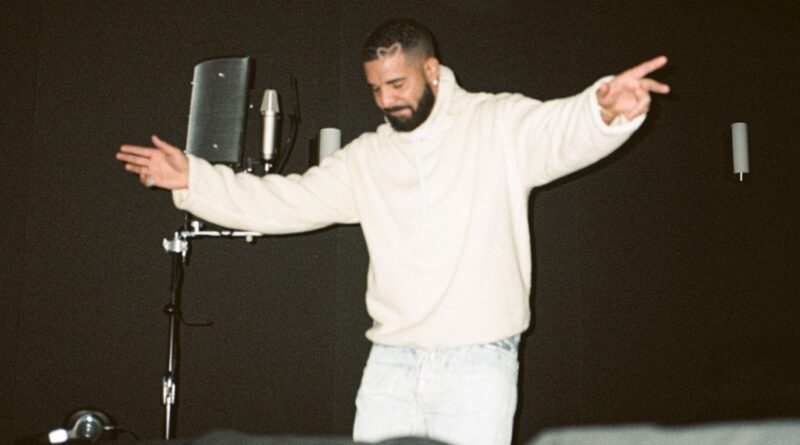 Billboard’s First Stream serves as a handy guide to this Friday’s most essential releases — the key music that everyone will be talking about today, and that will be dominating playlists this weekend and beyond.

This week, Drake’s not done dominating, Chlöe continues to shine solo, and Lil Baby has our heads knocking. Check out all of this week’s First Stream picks below:

If Certified Lover Boy — delayed for months prior to its September 2021 release, then arriving with big-name collaborations and surefire hits — represented Drake’s grand return to the mainstream last year, then Honestly, Nevermind, his surprise follow-up announced just hours before hitting streaming services, marks his grand return to the daring creative instincts he’s flashed throughout his career. A dance detour built around hypnotic rhythms and statements of longing that get repeated and fashioned into mantras, Honestly, Nevermind will undoubtedly have chart success and hit singles due to the artist attached to the project, but its sonic boldness is encouraging for an artist with no commercial boxes left to check, who simply wants us to groove along with him throughout the summer.

Check out our preliminary track rankings for Drake’s Honestly, Nevermind.

Through her solo work and as one half of Chloe x Halle, Chlöe has left no doubt about her vocal prowess, a gift to effortlessly land high notes that most seasoned R&B artists would struggle to reach. However, new single “Surprise” adds new dimension to Chlöe’s delivery: the lyrics in the verses careen each other, starting and stopping gracefully as Chlöe provides a mix of sexual innuendo and pleading vulnerability in her sing-rap tone. As she works toward her debut solo project, a track like “Surprise” is a good indication of the malleability of her craft.

Pressing play on the new Drake album and finding yourself disappointed by the lack of bruising rap anthems? Turn your attention to Aubrey’s close confidant Lil Baby, who lands a breathtaking punch on “U-Digg” with 42 Dugg and Veeze. After Baby turns in a reliably bouncy verse and Veeze slurs through some non sequiturs, Dugg’s higher register and shimmering flow serve as a tasty dessert on the track, evolving the chemistry that he and Baby developed on tracks like “We Paid” and “Grace.”

John Legend and Muni Long may come from separate R&B generations, but both understand the power of a dazzling vocal run and some sensual imagery. New collaboration “Honey” gives both artists a platform to quickly showcase their skills — the track, co-produced by Ryan Tedder, clocks in at under two-and-a-half minutes — and Legend sounds delighted to have his veteran charm placed against the upstart “Hrs and Hrs” artist’s beguiling skills on the track.

FKA Twigs’ transition from avant-garde, at times inscrutable R&B to some of the most accessible, pop-adjacent songs of her career has been so seamless over the years that a song like the hyper-catchy “Killer” functions more as a natural progression than a catalog outlier. “It’s dangerous to be a woman in love,” she sings on the track, meditating on the dive into unknown waters that commitment requires, and the hurt that could result; Twigs tells her story with delicacy and ample hooks, continuing the winning streak that her Caprisongs mixtape started earlier this year.