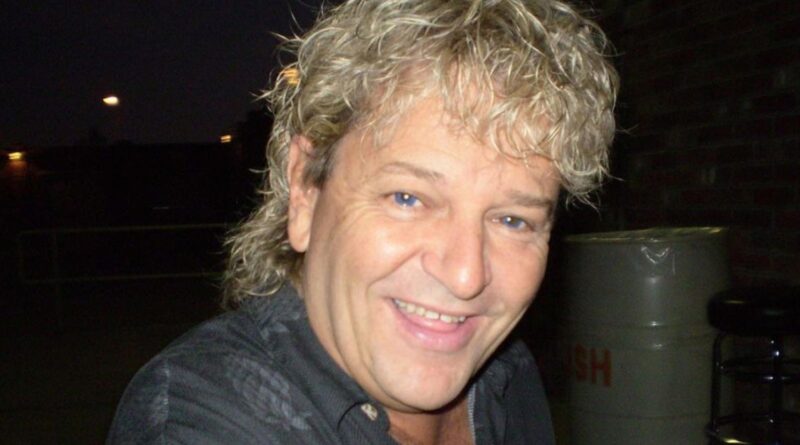 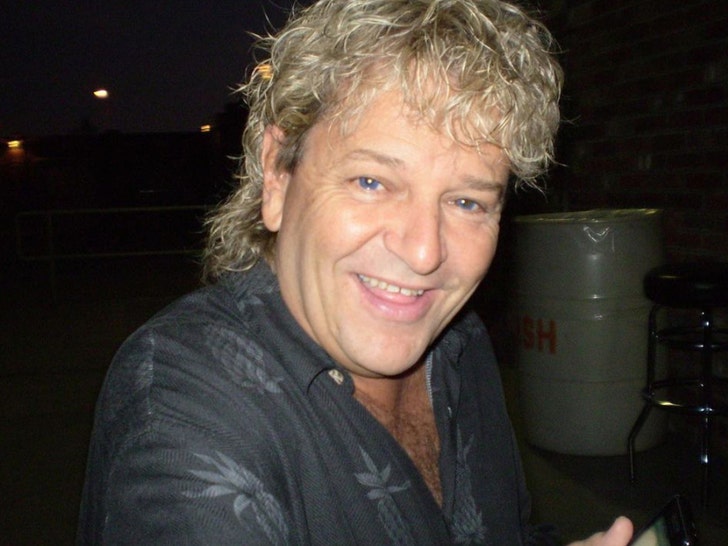 Jimmy Sohns, lead singer for the 60’s band The Shadows of Knight, is dead after suffering a stroke.

Jimmy and his band are most remembered for their iconic, singalong hit “Gloria” … which was a top 10 hit in 1966. Not to be confused with Laura Branigan‘s 80s hit of the same name, Jimmy and co.’s famous chorus spelled out the name … G-L-O-R-I-A.

The Illinois band had announced earlier this week that Jimmy was hospitalized after suffering a stroke — but on Friday his daughter announced he had passed.

Jimmy and a friend still ran the band’s social media pages … posting old pics from The Shadows of Knight’s heyday.

Sohns was still a teenager when his band struck gold with “Gloria.” He and his bandmates were all high school pals in suburban Chicago, and got together to play their version of British blues … a la The Rolling Stones and The Yardbirds.

The surviving members were still doing live shows together as recently as 2016. 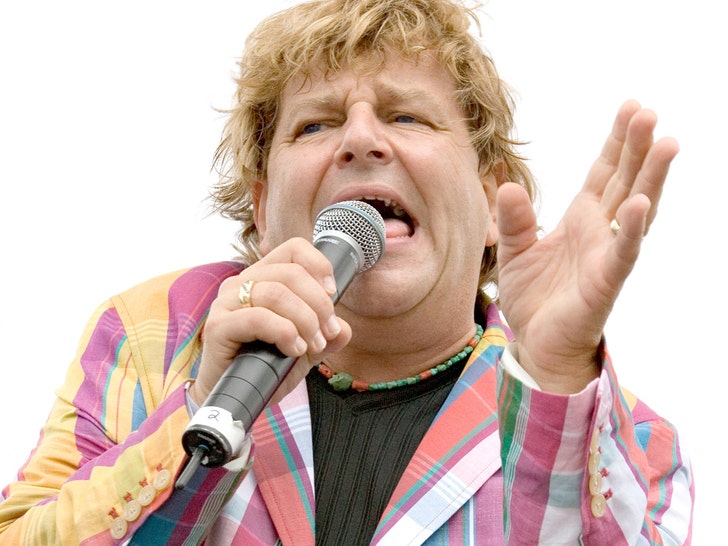