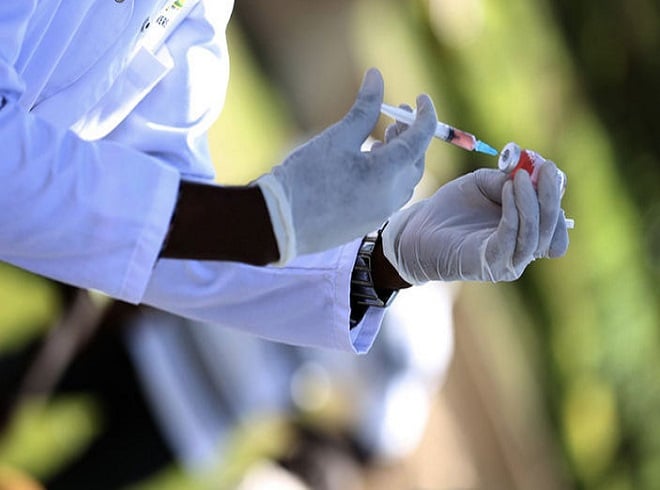 Government has embarked on combating the spreading Cholera disease in Hoima district.

The ministry of health has today carried out immunization of cholera  in Hoima district in the sub county of Kigolaba. The process will run for 3 days that is from 3 -6 of may for  the first phase and the second phase will take  on 6 June, this is according to a source in the ministry.

John Steven Akumu, the government representative in Hoima district has called upon all the people to participate in this simple exercise because the disease is very dangerous and kills faster.

He has also pleaded to the government to provide assistance in the process such as drugs needed before the situation becomes worse. cholera is caused poor sanitation that is disposing of wastes in the lakes and rivers and open places. It has been a common name in several places around Uganda.