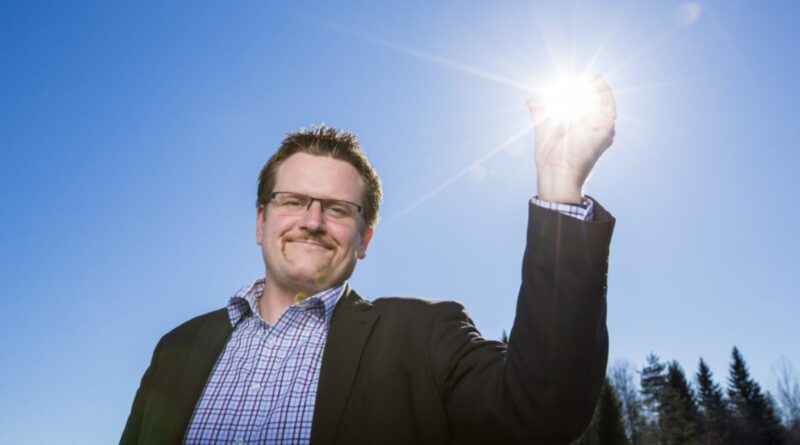 An international group of researchers from 15 universities has said that there is growing consensus among scientists that an energy system based on 100% renewables could be achieved cost effectively by 2050.

The concept of an energy system powered by 100% renewable energy is nothing new, but still tends to be met with vocal skepticism from a minority, as a quick look at the comments section on this site could show.

However, a growing body of literature has been published that outlines the clear possibility of such a system and the technologies and investments it would require. A group of energy researchers, led by Christian Breyer of Finland’s Lappeenranta University, has conducted an extensive review of this literature, going back to Bent Sorenson’s 1975 paper “Energy and Resources,” published in Science. The group notes that since 2010, the number of published studies showing that 100% renewable energy can be achieved by 2050 has grown by 27% each year.

“A quickly increasing number of researchers conclude that the entire energy system demand can be met based on renewables,” said Breyer. “Doing so will actually be cheaper in the long term, while fulfilling sustainability requirements.”

The review paper, “On the History and Future of 100% Renewable Energy Systems Research,” was recently published in IEEE Access. It charts the historic milestones in the research up to its present- day status, and additionally seeks to address the major criticisms that continue to be leveled at it, including the cost, intermittent generation, materials, and current requirement for fossil-fuel energy to power manufacturing of renewable energy, among others.

The paper also addresses the “institutional inertia” of large agencies. It singles out the International Energy Agency and Intergovernmental Panel on Climate Change for particular criticism, on claims that they are slow to adopt the latest research demonstrating the possibilities of renewable energy technology.

“According to the United Nations, over 160 firms with $70 trillion in assets are committed to decarbonize the global economy, which means phasing out fossil fuels by 2050. Our research has shown that we have the technologies to implement a global energy supply based entirely on renewable energy,” said Dr. Sven Teske, associate professor at the University of Technology Sydney. “The science clearly shows that a global 100% renewable energy supply is technically and economically possible. The next step is for our research to be included in the Intergovernmental Panel on Climate Change (IPCC)’s assessment reports, which are currently based on outdated energy scenario research.”

The paper shows that most of the literature on 100% renewables favors solar and wind as the primary generation sources, but there is less consensus on the optimal split between the two.

And with both wind and solar well established and available, more recent research has moved focus to the less-known areas, and particularly the more difficult sectors to electrify.

“Recent research has focused on the challenges and opportunities regarding grid congestion, energy storage, sector coupling, electrification of transport and industry implying power-to-X and hydrogen-to-X, and the inclusion of natural and technical carbon dioxide removal (CDR) approaches,” Breyer said. “The result is a holistic vision of the transition towards a net-negative greenhouse gas emissions economy that can limit global warming to 1.5 C with a clearly defined carbon budget in a sustainable and cost-effective manner based on 100% renewable energy-industry-CDR systems.”

While congratulatory about the achievements this field has made since its beginnings almost 50 years ago, the group notes that there is still work to be done, reminding readers that no major 100% renewables study has yet included carbon dioxide removal technology, and potential issues of social justice, community disagreement and environmental degradation are not often taken into account by the models.

“The technologies are already there. The substantial evidence presented is already also empirical evidence in several regions and countries. The ability to exploit synergies across energy efficiency, electrification, district heating and electrofuels is certainly proven,” added Brian V. Mathiesen of Denmark’s Aalborg University. “Now decision makers have to stop all new investments in fossil fuels and focus on creating renewable energy based smart energy systems.”