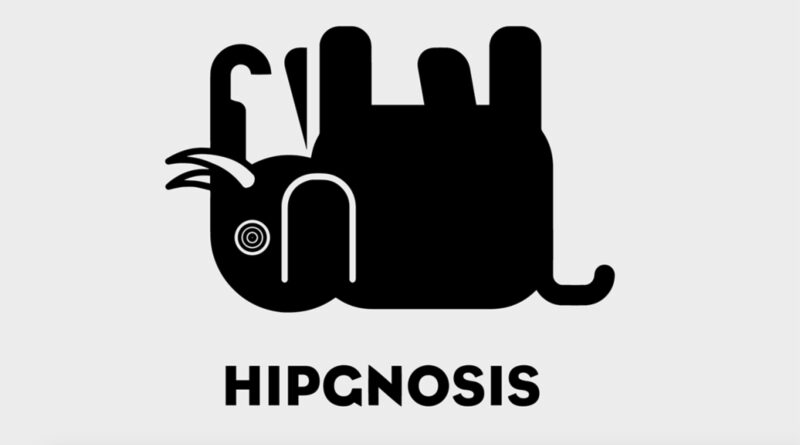 Hipgnosis will use the new credit line to refinance existing debt and lower its interest margin.

The board of Hipgnosis Songs Fund Limited, the publicly listed company founded by Merck Mercuriadis, said on Monday (Oct. 3) it has closed on a five-year $700 million revolving credit facility.

Hipgnosis will use the new line of credit to refinance its $600 million in existing debt and reduce the interest margin from 3.25% to 2.00%-2.25%, depending on the total amount drawn. The initial margin on the new package is 2.00%.

The board said it is also in advanced talks to fix the majority of its interest rate exposure through rate swaps, which will allow it to hedge against risks presented by interest rate volatility.

“In an increasingly unpredictable debt market, this deal materially reduces our interest margin and the swaps we hope to close imminently provide long term certainty and a stable platform to take advantage of our industry’s tailwinds,” Mercuriadis said in a statement.

Analysts at JPMorgan said the deal provided a “material reduction” in margin amidst challenging macroeconomic markets and extended the timeframe in which Hipgnosis can access the credit to 2027, according to a note published on Monday.

“It terms out the debt for a further 2.5 years, which should also calm some nerves,” JPMorgan analysts wrote.

Shares of the London-based Hipgnosis Songs Fund, listed under the ticker SONG, were up 1.23%  to 90.20 Pound sterling ($101.66 USD) by mid-afternoon trading in New York. Hipgnosis shares have fallen by 19.75% over the past month.