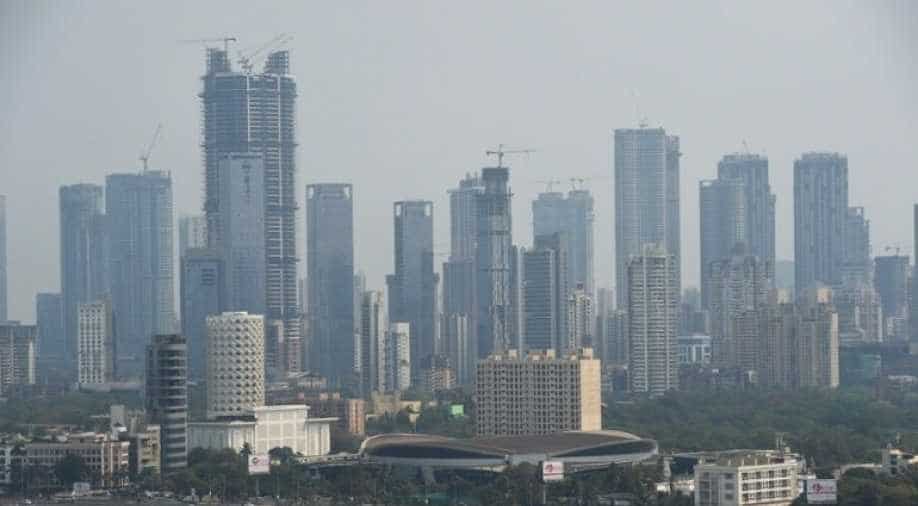 Nearly 61 per cent of homebuyers in the mainstream India segment expect residential prices to increase in the next 12 months, according to the latest Knight Frank global and India buyer survey.

The report notes that 19 per cent of respondents globally have moved to a new house since the start of the pandemic. This rises to 25 per cent in Australasia and North America.

Of the non-movers, 20 per cent are more inclined to move in 2021 even as the pandemic continues.

In the Indian edition of the survey, 26 per cent of mainstream Indians had moved their residences within the pandemic period. These relocations were motivated by factors like want of more open space and proximity to friends and family.

For Indian mainstream non-movers, 32 per cent were more inclined to move residences in the next 12 months.

An overwhelming 87 per cent of the respondents who desire to move homes in the next 12 months favoured the suburban neighbourhood of their current city of residence, while 13 per cent of respondents who want to relocate, may consider an alternate city.

Globally, 64 per cent of respondents expect the value of their primary residence to increase in the next 12 months. In the case of global Indian segment, which represents the higher-income segment, 32 per cent expect prices to rise.

Reflecting a more optimistic outlook, 61 per cent of respondents in the mainstream Indian segment expect prices of their primary residences to rise in the next 12 months.

The report emphasises that the future of work will play a significant part not only for the commercial sector but also for the residential. More than half of respondents in the mainstream Indian segment expect to be back in the office for the entire workweek once all restrictions are lifted.

Shishir Baijal, Chairman and Managing Director of Knight Frank India, said the pandemic has changed the outlook towards ownership of homes.

Globally, two trends have stood out in the last few months.

Firstly, a growing ambivalence of some buyers when it comes to location, provided they can secure a co-primary home that delivers the lifestyle and enjoyment they feel they have missed out on.

And, secondly given low savings rates and frothy stock markets, buyers are taking a more defensive stance by rebalancing their portfolios with a greater focus on tangible assets such as property.

“Energy efficient homes are also gaining traction as the concept is finding preference among homebuyers in India,” said Baijal.