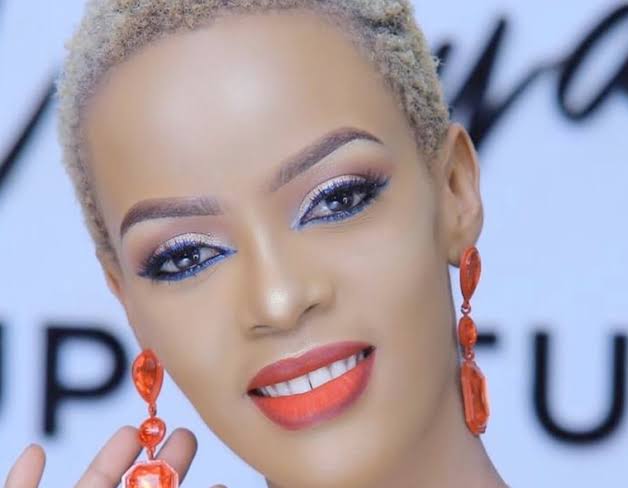 Omuliro Hitmaker Kokunda Roz famously known as Nina Roz has opened up about her narrow escape of death as a result of drug abuse.

In a televised interview, Nina Roz revealed that she was spending a lot of her money on these very drugs.

She added that there was a time when she went to a balcony ready to commit suicide only to be saved by what she called the Holy spirit.

“I later picked my drugs and went with them to Daddy Andre’s and told him that was what was finishing me ” she adds.

She says she had found the right person at the right time as Andre was also seeking more of God at that time. And that’s how she started her journey to recovery

Nina Roz says to date she’s 100% drug free attributing the drug abuse phase to the people she used hangs out with that inspired her to do so.

She also remembers getting up one time and boldly speaking up before a renown artiste in Uganda whose identity she refused to disclose.

“I told him, I can’t do this anymore because all I was getting was trauma” – she said.