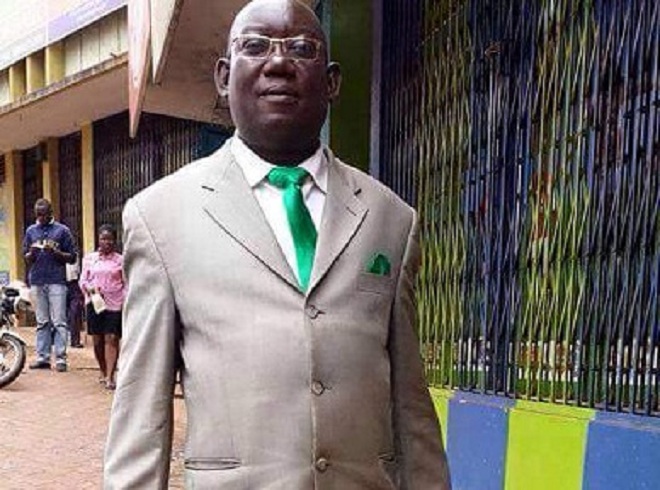 Anti age limit members of parliament seem to be parting ways because of the money that was given to them to go and do consultations about age limit in their constituencies. The latest news is that Rubaga South Member Of parliament; Kato Lubwama and Busujju MP Kalwanga have acted contrary to majority of the opposition MPS who opted to return the age limit money calling it evil.

Kato Lubwama says he already bagged the money and gave it to his voters through SACCOs.  “Even if it was 9 billion i would receive it with open hands.” the excited Honorable said. He urged government to add them more money so that he can add his voters. To Kato Lubwama, its kind of irrelevant to spend the money on consultations as he already did his consultations and got the people’s views.

However for Kalwanga, he says since the money was given to him to consult then he sees no reason of not using it.

The rest of the anti age limit members returned the money, 29 million each branding it evil money. ‘We can’t receive such stolen money all in the name of consultations” one of the MPs lashed.

The top committee of national Resistance Movement  agreed to have the Age limit bill amended.