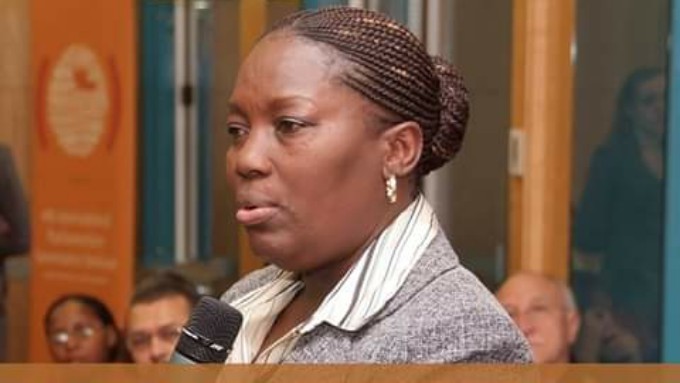 The speaker of the Parliament of Uganda, Rt.Hon.Rebecca Alitwala Kadaga has come out to release an official statement concerning her health.

In a letter on her official social media, Kadaga trashes the allegations that she was flown to Spain in a very critical situation. She further reminded the media of it’s role to report correct and verified information.

After thanking the public for it’s prayers for her and the different dignitaries for the support offered, Kadaga assured the public that she had high hopes of leaving the hospital soon.

“I would like to assure the country that I am still at Aga Khan Hospital and hope to be discharged soon.” She says.

Below is the full statement.

Fellow Ugandans, I send you greetings. As you are all aware, I fell ill on 21st March 2019 after returning from international engagements on behalf of the Country.

I was in Nakasero Hospital and later relocated to the Aga Khan Hospital in Nairobi.

I am glad to report that due to God’s Mercy and untiring efforts of doctors in Uganda and Kenya, I do now have a better bill of health.
I would like to take this opportunity to thank fellow citizens and people of goodwill across the globe who have been praying for my quick recovery. In particular, I thank H. E the President Yoweri Kaguta Museveni for his prompt concern and taking time off his very busy schedule to check on me in Nakasero and Aga Khan Hospitals.

In a similar vein, I hail religious leaders of diverse denominations; fellow Members of Parliament; Government officials; and various Ugandans for their concern at my state of health.

Finally, contrary to rumours in the press and social media, I am neither in Spain nor in critical condition. Reporting facts on matters of public concern and holding onto the highest journalistic standards is a tenet I urge our media to uphold. I also urge them and the public to always seek information from official channels, and to desist from reporting biased and false information.

I would like to assure the country that I am still at Aga Khan Hospital and hope to be discharged soon.

I look forward to better health and to serving Ugandans once again.