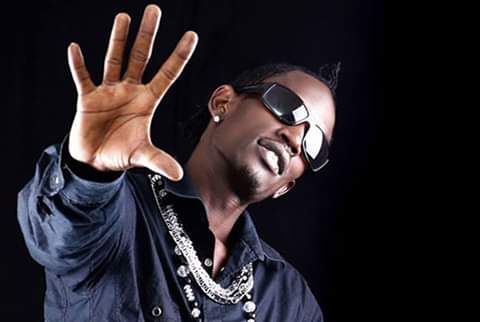 After coming out to reveal that weed should be legalised in Uganda in an effort to curb effects of drug abuse, Singer Vampino has been attacked by masses who threw all sorts of insults to him. This was after he spotted Bobi Wine as potential spearheading personality of the efforts.

Our snoops have reached Vampino to have him explain what he meant. According to Vampino, by legalising “Weed” it would help government have overall control over it thus suppressing the supply of fake drugs which he says are the root cause of madness among drug abusers.

“Coz fake drugs are all around and we are a 3rd world country. we are not the first ones to fight drugs..so what our elders in all aspects have done is to legalise it and have the government to control it.” he says.

He adds that this is a method that has been adopted by almost all super power countries and it has worked.

He also told us that he is ready to explain how it can work out.

“I can explain more on it because am sensitised about it already” he told our reporter.

This comes at a time when alarming figures of Ugandans are suffering extreme effects of drug abuse including several celebrities.