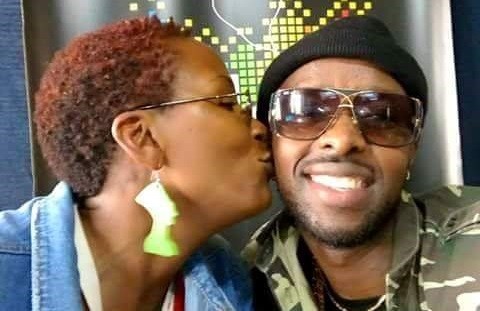 Dembe FM’s Bina Baibe has come out to explain to the world how she lost her virginity.

The long time Dembe FM host in a conversation with K.FM’s Doreen says she remembers when she lost it, where and with who. She says she was at campus when she lost it and even told the gateman that she was returning late that night.

“It’s okay you’re an adult, go ahead” she says the gateman told her.

“You know when you’re excited and I told him I am really ready,” she said.

She adds that she was so anxious because of the stories she used to hear from her friends.

“Immediately after there, I was feeling a lot of heat that I had to go and use a fan,” Bina Baibe said. She also warned the girls today to preserve their virginity for their husbands.

She, however, hesitated giving more details saying she needs to preserve his identity. ” Naye Doreen you’re bad, what if he’s watching,” she said as the two laughed it off.