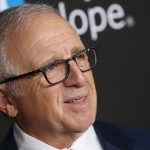 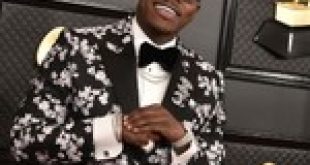 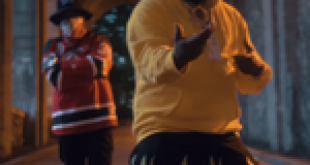 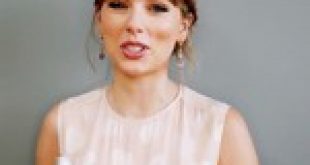 If passed, the FAIR Act would correct for a 1987 amendment that excluded recording artists from the Seven Year Statute, a labor law designed to prevent employers in California from enforcing excessively long contracts. As a result of the 1987 amendment, which was pushed by the major record labels, recording artists who seek the protection of the statute are susceptible to legal action and severe monetary damages if they decide to part ways with the label they’re under contract to.

In a statement, Music Artists Coalition founder Irving Azoff says amending the current law has become even more urgent in light of the streaming boom.

“Streaming has been an unprecedented bonanza for the record labels, but not so for artists,” said Azoff. “It is unfair that the only Californians excluded from the protection of the Seven Year Statute are recording artists. We ask our record label partners and members of the California legislature to join us and support this important initiative. We must protect artists and modernize this archaic law.”

“The landscape of the entertainment industry has dramatically changed, yet companies still benefit from outdated laws that allow them to wield an overwhelming amount of control over artists,” added Gonzalez. “No worker should ever be bound to an unreasonable contract that holds them back from making decisions about their own livelihood. It’s time we changed the law to reflect a new reality for creators. I introduced the FAIR Act to simply ensure artists are empowered to freely practice their craft and pursue a career doing what they love.”

In 2001, there was a similar push to repeal the 1987 amendment that resulted in a California Senate bill introduced by Democratic State Sen. Kevin Murray, a former agent at William Morris. Though that effort resulted in major artists including Courtney Love and Don Henley testifying before the State Assembly, the bill was ultimately brought down by the major labels, who argued it was too difficult for artists to complete the terms of a standard seven-album recording contract in just seven years.

Azoff, who has long managed Henley’s band the Eagles, also backed the 2001 repeal via the Recording Artists Coalition, a now-defunct precursor to MAC that he co-founded alongside Henley and Sheryl Crow.