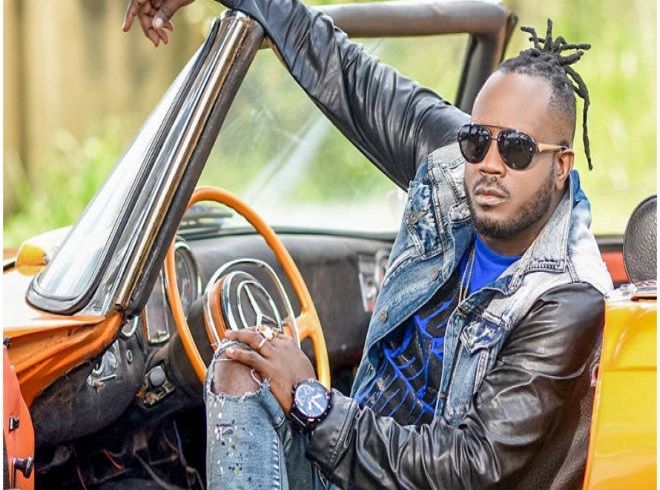 Top musician also boss at Gagamel record label Bebe Cool has come out to respond to the insults by fans commenting on his comments about Moze Radio’s deaths.

A few days ago Bebe Cool came out and revealed how doctors told him Radio’s body was full of narcotics by he time of treatment.

Bebe has come out and branded the instance as unfortunate because according to him, the same people that are attacking him are the ones that cheered Radio whenever he boozed and puffed without eating food!

While speaking to the EJazz reporter Bebe also expressed his worries about suppporters who think by saying such things he is looking for cheap popularity saying its not true at all.

“It’s unfortunate that our brother died under such circumstances but what lessons do we learn from his death in order to protect the young and upcoming talent.” He says. “It’s my duty as a top artist and a role model to many youths to address facts for the good of my country.” adds Bebe

About the allegations that he never condemned drug abuse before the misfortune, Bebe coo says whoever said it as ignorant because he has always raised the issue.  He refers everyone doubting him to go to Youtube and check for the several clips where he condemned drug abuse.

Bebe Cool revealed how less he is concerned about comments from ignorant fans after all it’s his duty to educate them. Bebe Cool trashed the allegations that his camp too does the vices that he is against.

He could not help but promise his next song(after “Want it” his latest) as one that will shock the dancall fraternity worldwide.