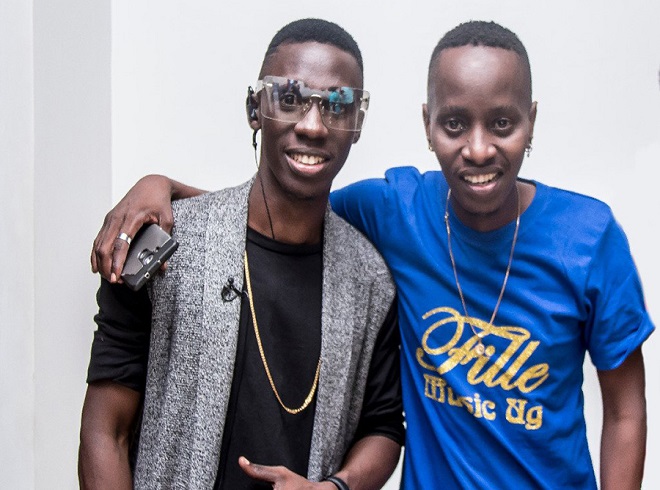 After featuring on NBS’ new show “Katchup”, a show that has picked up very fast in terms of viewership, Douglas Lwanga is set to join his former workmate (at NTV ); Mc Kats on his After 5 show.

According to NBS Tv, the several request that came through asking for the pair to feature on one show got the station with no other option but to do what the viewers wanted.

It’s confirmed Douglas Lwanga and Mc Kats have joined not only the leading television station in currents affair and now are on the way to dominate the entertainment arena as well. Because we value our viewers we have listened to your feedback and the result of your requesting has been assembling the most sought after duo to your screens every day. This was confirmed by the station’s chief of strategy Joel Kigozi.

It was also revealed that it will be stretched for an extra hour to give the viewers enough of the show.

Douglas Lwanga joined NBS Tv from NTV where he was hosting their  biggest entertainment show “NTV The Beat”.