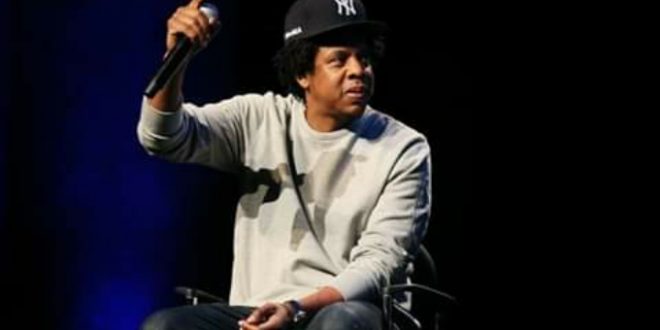 Being broke is childish, and I’m quite grown.”

Forbes breaks down the report which comes through investments in liquor, art, real estate, and multiple investments such as Uber.

“It’s bigger than hip-hop … it’s the blueprint for our culture,” Swizz Beatz SAT’s in the article. “A guy that looks like us, sounds like us, loves us, made it to something that we always felt that was above us. If he’s a billionaire now, imagine what he’s about to be. Because he’s only just starting.”

The report breaks down some of his investments which include a $2 million investment in Uber early, D’usse, Armand de Brignac, Tidal, Roc Nation, his own catalog, art collection, different real estate, and more!