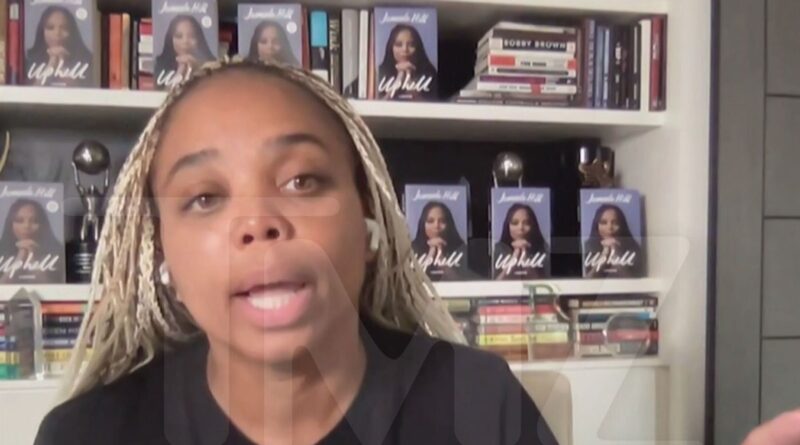 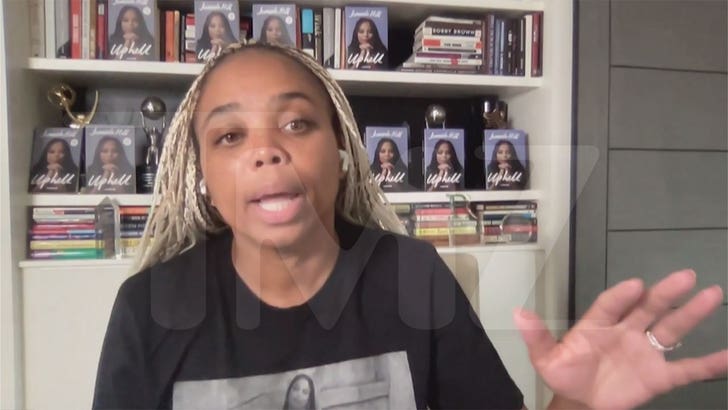 Jemele Hill is urging the media to not let Jerry Jones off the hook amid his racial controversy … saying LeBron James was completely right to call out reporters for not giving the Dallas Cowboys owner similar coverage as Kyrie Irving.

Hill joined Harvey and Charles on “this publication Live” to discuss the Lakers superstar’s postgame message on Thursday … and she believes Black figures and athletes are constantly criticized to a much harsher degree in the media. 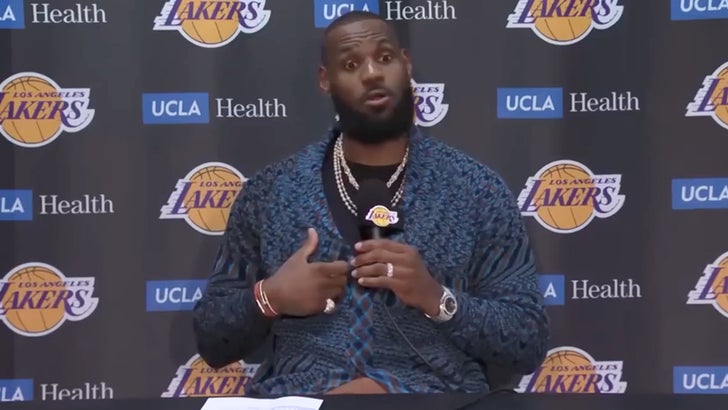 Hill says Jones’ “curious kid” explanation for attending a desegregation protest as a 14-year-old in 1957 is insufficient … and claims his influence as an NFL owner is another reason why he wasn’t pressed to explain his stance further, when Kyrie was asked repeatedly about whether he was antisemitic.

“I think the difference in [Jerry] and Kyrie in the treatment is not only a failure by the media, it’s also a difference in power,” Hill said. 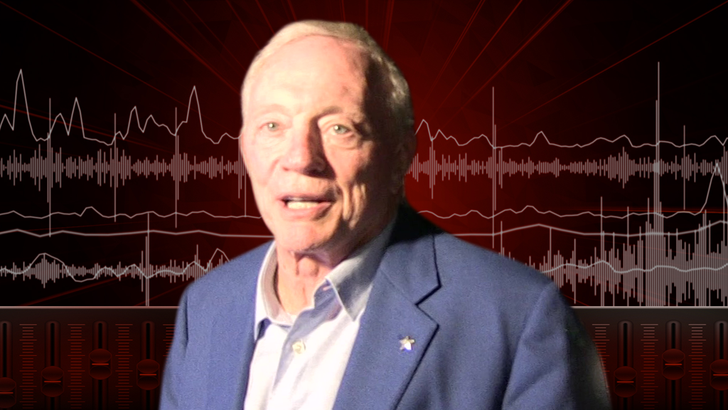 “Kyrie, he’s a ‘worker’ in the NBA. Jerry Jones is an owner, and as an owner he gets to dictate the rules of engagement, so to speak. He also doesn’t have to answer to the media as often as Kyrie Irving does.”

The Atlantic reporter points out there is a legitimate reason for journalists to ask LeBron about Jones’ attendance at the ’57 event … especially considering his history as a diehard Cowboys fan and his previous comments denouncing the team’s handling of the national anthem demonstrations. 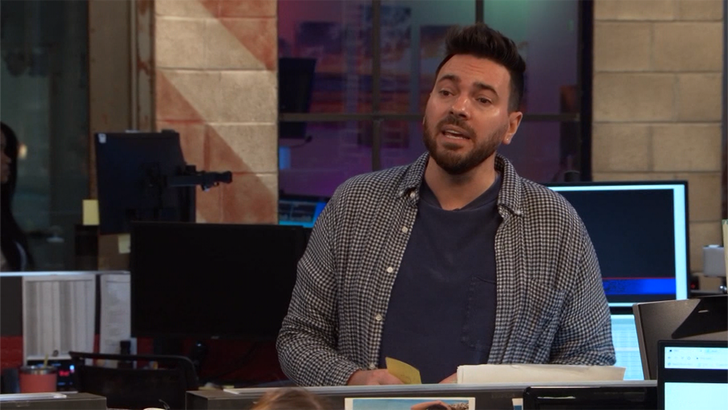 Jemele suggests the situation would be handled completely differently if something like the Jones photo controversy happened in the NBA … simply because the players run the league instead of the owners, and they wouldn’t let it fly.