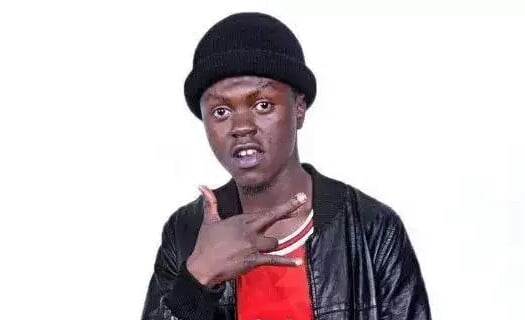 In the chorus of the song, kids are heard repeatedly singing “Bye Museveni” a common word among Ugandan millenials who used to wave at any airplane with the same phrase as they thought it was Museveni passing by.

In the song the creative Jim uses a lot of Luganda metaphoric language. Among the things he points out is the tribalism which he says is rampant, killings of ‘innocent’ people in Uganda.

“Your ballot is your bullet yo get you out of the hard times you’re going through.” Is one of the lines he used in the song.