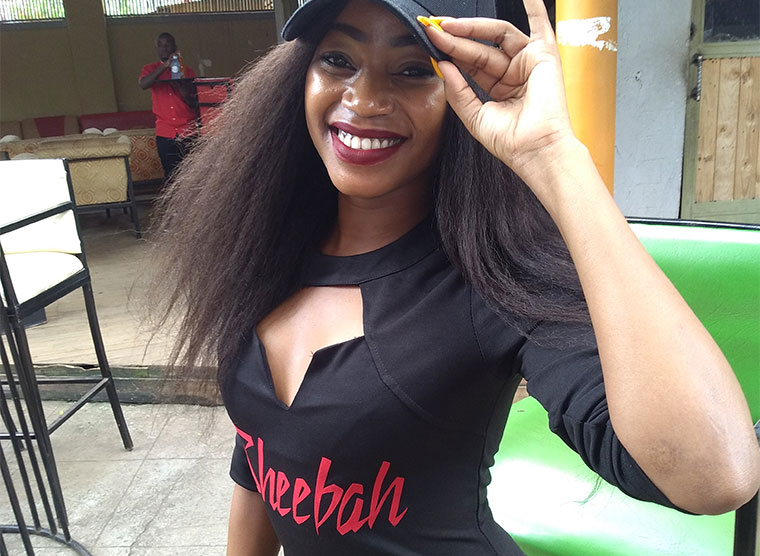 Self proclaimed queen Karma aka Sheebah has put the lockdown period to very good use as she just dropped an 18-track album dubbed “SAMALI”.

The album follows on from the artist’s commercially successful albums IceCream(2014), Queen Karma (2017) and Beera Nange (2019).

It bears sons like ennyanda and Nakyuka that have been doing very well ever since their release.