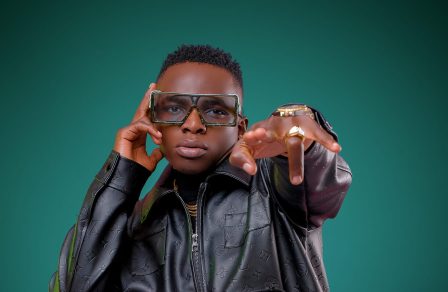 Singer John Blaq recently revealed how hurt he was over his YouTube Channel that had been taken by his former management after the breakup.

While appearing at 97.7 Record FM, John Blaq sadly told his fans to go subscribe to his new YouTube channel as he couldn’t access the old one.

When asked on whether he was thinking of reporting the old channel, he said this wasn’t a thought he had.

EJazz Media has learnt that John Blaq and his management fell out because of failure to share money amongst the two parties. This was after John Blaq started raising questions on why he as the creator of the music was getting less than what his management was getting.

In a bitter meeting, the two parties agreed to give John Blaq all the other socials besides the YouTube Channel arguing that they had sponsored the making of the music on the channel and hence they have rights over it.

Blaq however stays hopeful as he has a lot of music coming up and he is not any less talented. He just released his new sine Ngamba.