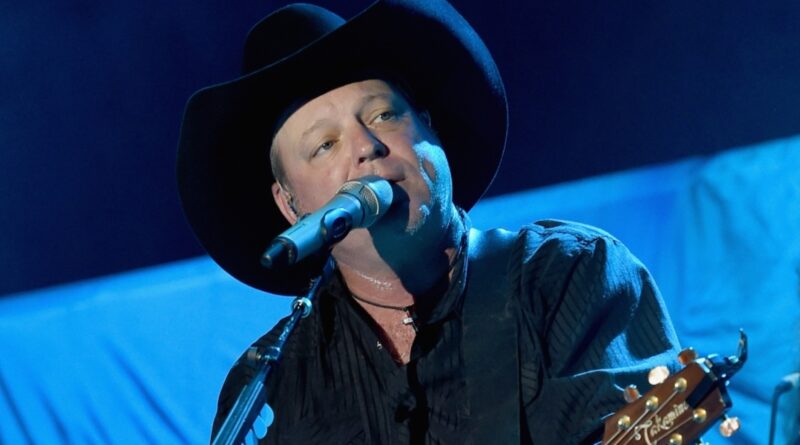 The country singer said he suffered “cuts and broken ribs” in the accident.

Country singer John Michael Montgomery was involved in a “serious accident” on his way to a concert in North Carolina on Friday (Sept. 9).

“Yesterday we had a serious accident on the way to a concert in North Carolina. Everyone that was on the bus is recovering from their injuries,” Montgomery wrote in an update to fans on Facebook the day after the incident.

“Despite some cuts and broken ribs, I am doing well,” he said.

“I will take some time over the next couple of weeks to heal and be back on the road soon,” he added in his note. “I am grateful to the medics and highway patrol for their quick response to this difficult situation. Thanks to everyone for their concerns.”

His next tour date is scheduled for Sept. 24, in Shipshewana, Indiana. A list of current tour dates can be found on his website.