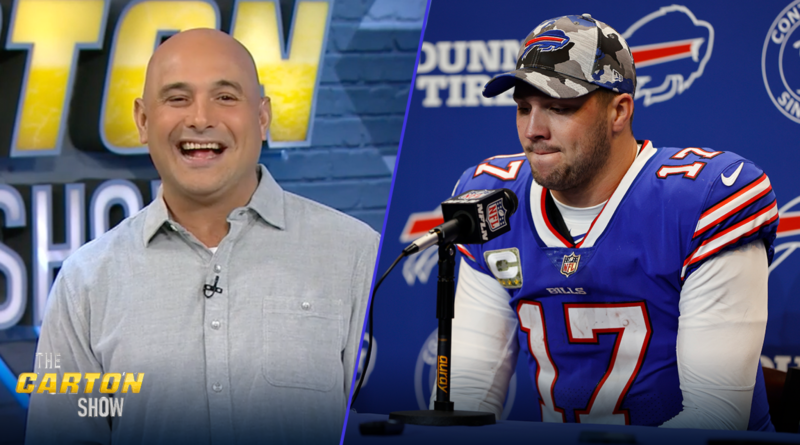 Many were unclear whether a recently injured Josh Allen would take the field in Week 10, but come Sunday it was revealed he would be leading the Buffalo Bills against the Minnesota Vikings as the starting QB. What might have started out as a good sign for Buffalo fans turned into a horror show, as Allen’s 3 critical turnovers led to the Vikings pulling off an overtime win in what many are calling the game of the year. Craig Carton breaks down the biggest, and the most consequential plays, and decides whether the Bills are no longer a real contender after this loss.