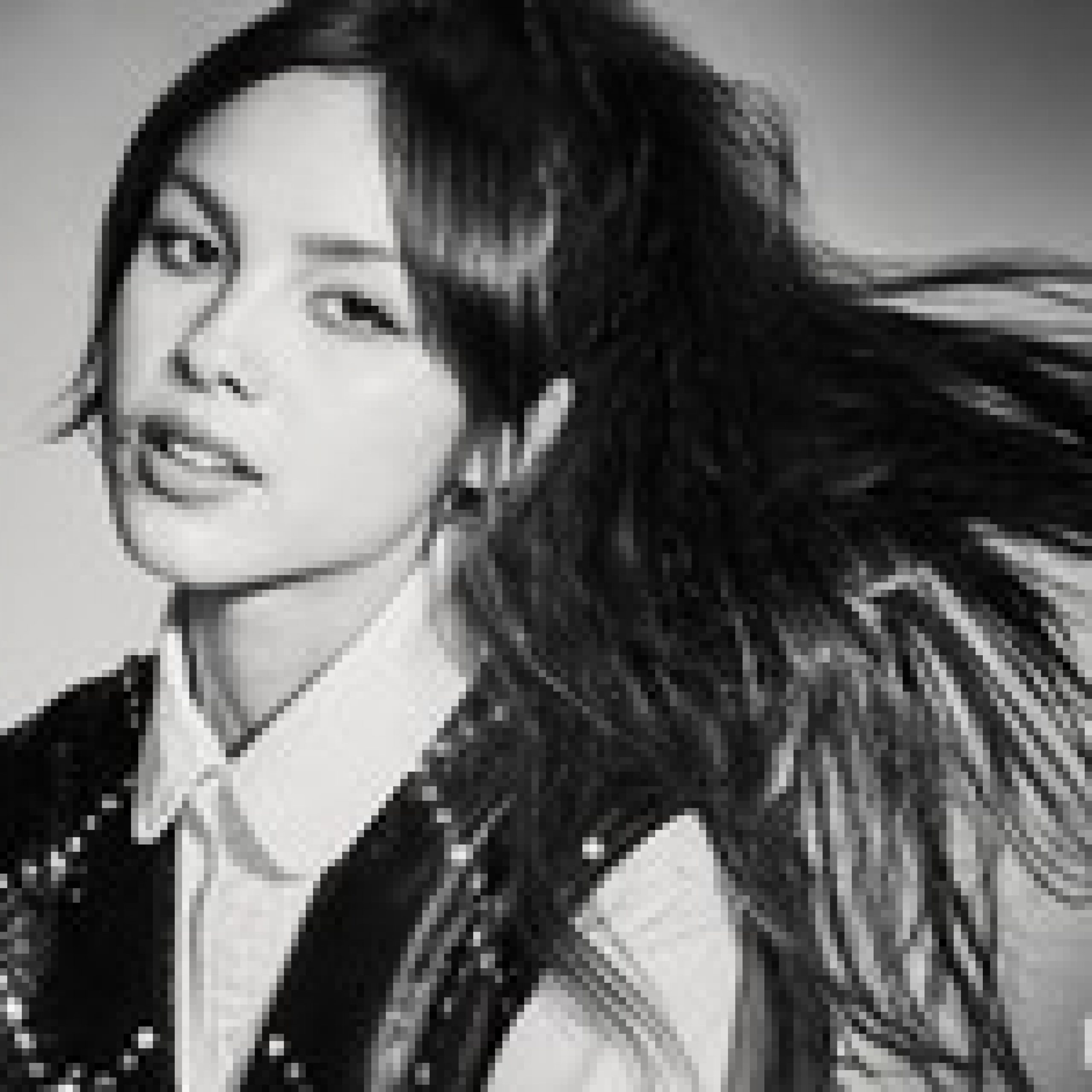 Rodrigo is also likely to be nominated for album of the year for her debut, Sour. The album is currently in its fourth nonconsecutive week at No. 1 on the Billboard 200. That’s one of the three longest stays in the top spot of any album released in this eligibility period (Sept. 1, 2020 to Sept. 30, 2021). The others are Morgan Wallen’s Dangerous: The Double Album (10 weeks) and Taylor Swift’s Evermore (also four weeks). Sour also made history as the first debut album to contain two songs that entered the Hot 100 at No. 1 — “drivers license” and “good 4 u.”

Sour was included on Billboard’s unranked list of the 50 Best Albums of 2021 So Far: Staff Picks. Writing about the album, Josh Glickman was impressed by Rodrigo’s songwriting. (She wrote or co-wrote all 11 songs on the album.) He observed: “From its starkest lyrics of insecurity to its most biting one-liners, her songwriting prowess is on full display throughout.”

Sour has a solid 83 rating at Metacritic.com, the review aggregation site.

Rodrigo is also likely to benefit from the Grammys’ long history of favoring young, female singer/songwriter breakout stars in the top categories. This dates back to Bobbie Gentry, who wrote and recorded the haunting 1967 smash “Ode to Billie Joe.” Gentry, 23 at the time, was the first artist to be nominated in each of the Big Four categories in the same year.

Other young female singer/songwriters — Tracy Chapman, Mariah Carey, India.Arie, Amy Winehouse and Billie Eilish — have since matched that feat. Other young women who have scored big at the Grammys over the years (even though that particular feat eluded them) include Alanis Morissette, Lauryn Hill,  Swift, Norah Jones and Lorde. Rodrigo has been compared to several of these winning artists for her music and artistry.

Let’s take a closer look at best new artist winners who, that year, won three or more of the Big Four awards.

Christopher Cross: At the 1981 ceremony, Cross became the first artist to sweep all four awards. He won album of the year for his eponymous debut and record and song of the year for his hypnotic ballad “Sailing.” The Texan was the last major star to emerge before MTV’s arrival in August 1981 put a greater focus on image and looks.

Billie Eilish: At the 2020 ceremony, the then-18-year-old prodigy became the first female artist to sweep all four awards. She won album of the year for her debut, When We All Fall Asleep, Where Do We Go?, and record and song of the year for “bad guy” (which she co-wrote with her brother, Finneas.)

Near Sweep (three of the four awards):

Amy Winehouse: At the 2008 ceremony, Winehouse’s zesty, retro-shaded “Rehab” took record and song of the year. Her second solo album, Back to Black, was nominated for album of the year, but lost to Herbie Hancock’s River: The Joni Letters.

Sam Smith: At the 2015 ceremony, Smith’s soulful ballad “Stay With Me” won record and song of the year. (Smith co-wrote the song with James Napier and William Phillips.) His debut, In the Lonely Hour, was nominated for album of the year but lost to Beck’s Morning Phase.