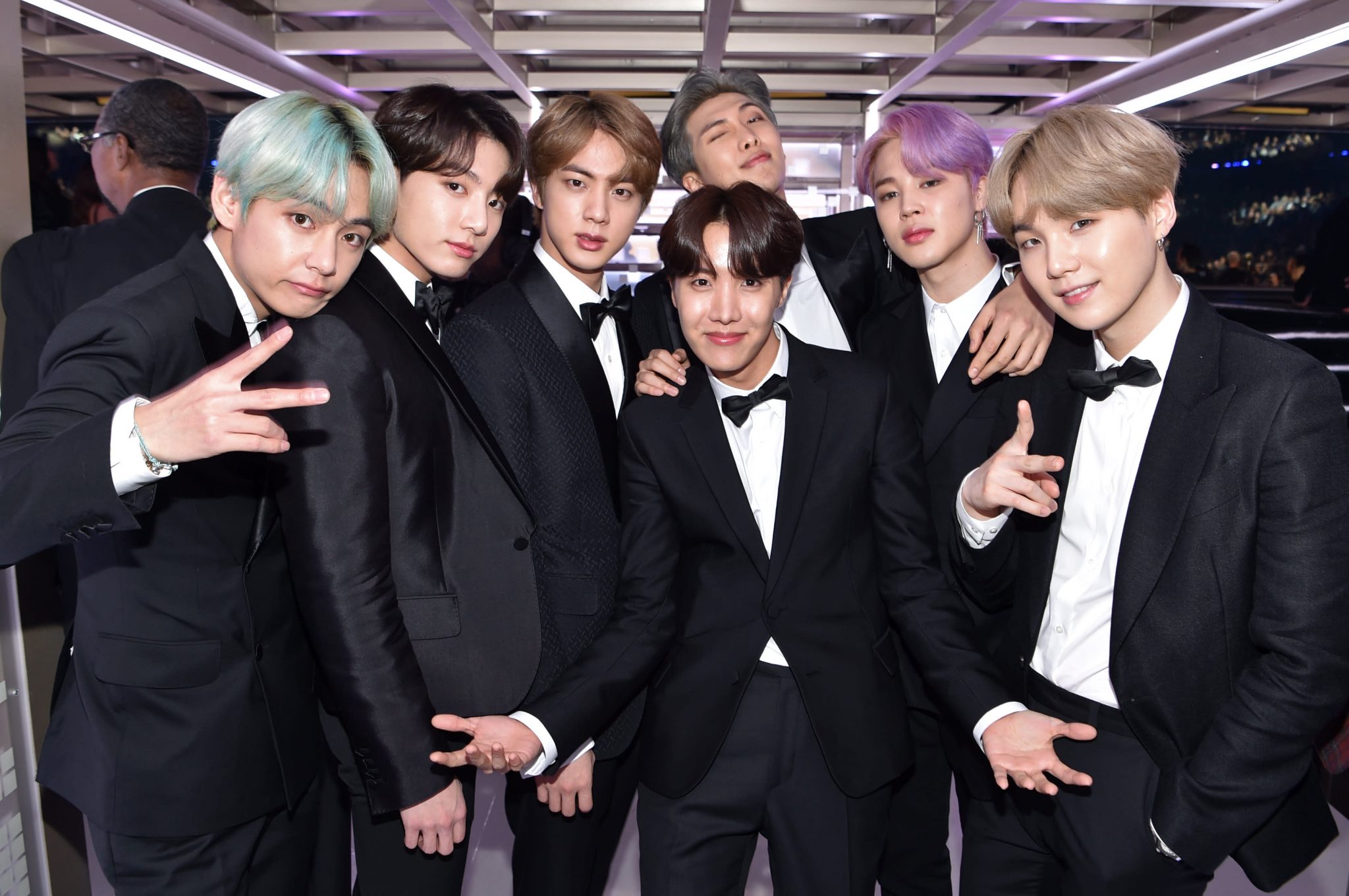 SINGAPORE — Shares of Big Hit Entertainment, the music label behind global K-pop phenomenon BTS, were priced on Monday at the top end of the range ahead of their highly anticipated market debut.

Big Hit Entertainment’s stock price was set at 135,000 South Korean won (approx. $115) per piece, according to a regulatory filing on Monday. That was at the top end of the 105,000-135,000 won per share range which was earlier announced. Big Hit is expected to make its market debut in October.

According to the regulatory filing, Big Hit will also raise 962.55 billion Korean won (approx. $820 million) through the offering. The stock was 1,117 times oversubscribed by institutional investors, the filing showed.

A recent Reuters report indicated that retail investor interest for Big Hit’s IPO is expected to be strong, with fans of BTS reportedly looking to secure shares of the label.

Reuters also said demand among South Korean retail investors for new share listings has been strong as markets are filled with cash after government stimulus efforts to prop the coronavirus-hit economy.