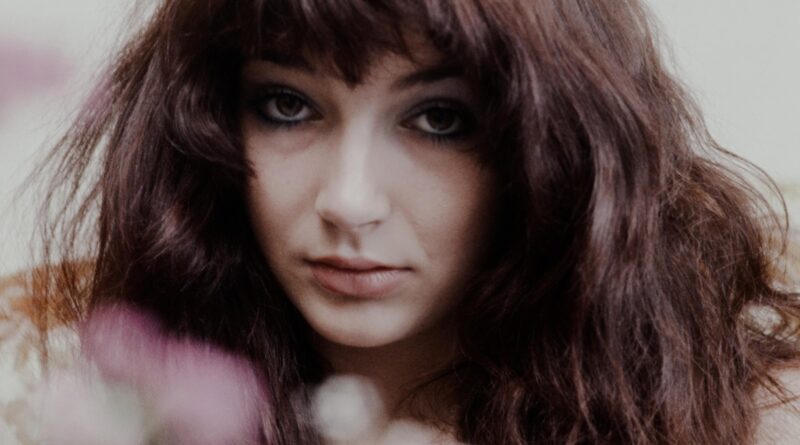 “I have to admit I feel really moved by it all,” Kate Bush enthuses. “Thank you so very much for making the song a No. 1 in such an unexpected way.”

Kate Bush has run a U.K. chart race like no other artist, as “Running Up That Hill” (via Fish People) completes its coronation 37 years after release.

The veteran English singer’s 1985 hit lifts 2-1, powered by its use in season four of Netflix’s hit series Stranger Things.

“I’m overwhelmed by the scale of affection and support the song is receiving and it’s all happening really fast, as if it’s being driven along by a kind of elemental force,” Bush comments on her official website.

“I have to admit I feel really moved by it all. Thank you so very much for making the song a No. 1 in such an unexpected way.”

The Hounds of Love track boasts the longest-ever gap between No. 1 singles in Official Chart history, with 44 years separating her 1978 career-launching leader “Wuthering Heights” and “Running Up That Hill,” which tops the chart for the week starting June 17.

The previous record holder was Tom Jones and the 42-year gap between “Green Green Grass of Home” and charity single “(Barry) Islands in the Stream.”

Bush is also the record holder for the longest time taken for a single to reach No. 1 on the Official U.K. Singles Chart, besting Wham’s seasonal favorite “Last Christmas,” which completed a 36-year run to the top at the turn of 2021.

Also, Bush becomes the oldest female artist ever to lead the Official U.K. Singles Chart, at 63 years and 11 months. With that feat, she eclipses Cher, who was 52 when “Believe” topped the survey in 1998.

“It has been fantastic to see the iconic Kate Bush climbing up the Official Singles Chart with ‘Running Up That Hill’ – and to see her breaking a slew of records into the bargain,” comments Martin Talbot, CEO of the OCC. “The way that a new generation of music fans have taken her classic track to their hearts really does cement Kate’s position as an all-time great, if that were at all necessary.”

Elsewhere, “Running Up That Hill” locks-up a second consecutive week atop the ARIA Singles Chart, and it’s climbing in the U.S., rising 8-4 on the Billboard Hot 100 for a new career peak.