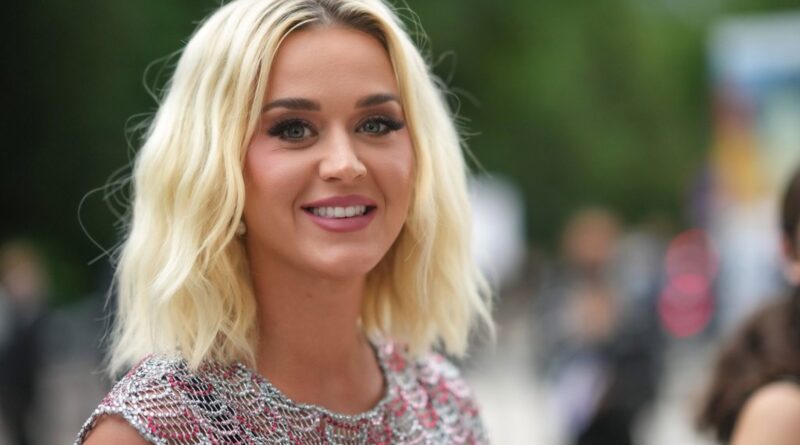 Katy Perry took part in a TikTok trend, in which participants use a filter to play the childhood game that determines your future.

Step aside, Orlando Bloom. Katy Perry has a new man in her life — according to M.A.S.H.

The “Daisies” singer took part in a TikTok trend, in which participants use a filter to play the childhood game that determines your future house, car, number of children and lover.

Perry got a pretty good round, as the filter landed on the star living in a castle, driving a Tesla with six children. Things went awry, however, when Pete Davidson was named her future lover. “No offense @Kim Kardashian,” the “Roar” singer captioned the post, referring to the SNL comedian’s girlfriend. She also jokingly added, “and Orlando?”

The video is fittingly soundtracked by Cyn‘s “House With a View,” which was released via Perry’s Capitol Records imprint, Unsub Records.

Thankfully, it doesn’t seem as though Perry will leave her life with Bloom for Davidson anytime soon. The couple first began dating on and off in 2016 before eventually getting engaged in 2019. In March 2020, the couple revealed they were expecting a baby — a daughter named Daisy Dove whom they welcomed the following August.

“I got to see what a great dad he was with his first child, Flynn, who is now 11,” the American Idol judge said of the son the Pirates of the Caribbean actor shares with ex Miranda Kerr while visiting the Dear Chelsea podcast in May. “So that definitely, primally influenced me [to want kids]. Something inside of me said, ‘You, mid-30s. This man is nice. Must breed. He is a kind man.”