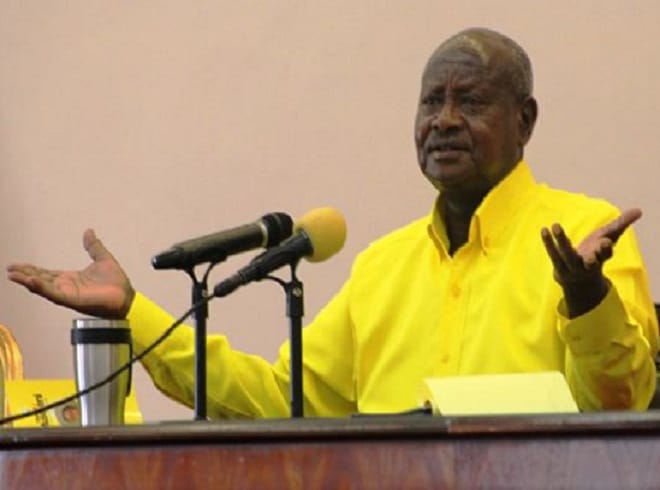 The president of Uganda, Yoweri Kaguta Museveni has confirmed the arrest of people suspected to be the killers of fallen police officer Kirumira Muhammed.

In his statement early this morning, the president revealed that a number of suspects were arrested by the CMI on Friday 28th September.

“Quite a number of them will appear in court soon.” He said

Museveni adds that one of the suspects identified as Kateregga Abdu later died of the injuries he sustained during their arrest.

“It turns out that Kateregga was one of the ADF terrorists that had benefited from Amnesty in the past.” Museveni adds

He hinted about the punishment the suspects are likely to receive which might be death.