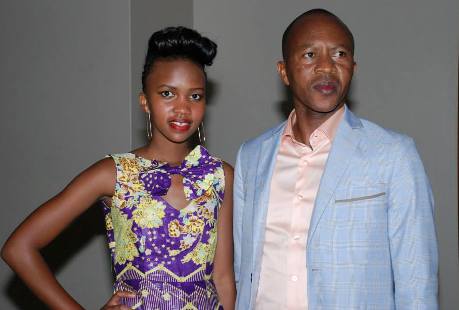 News coming in indicates that well-known TV presenter and socialite Sheila Gashumba was thoroughly thumped by her dad after getting drunk and behaving otherwise.

Sources close to the family told EJazz that the “NTv The Beat” Show host together with her friends returned home from a night out and insulted her dad out of booze influence.

This got Frank annoyed and he chose to discipline the daughter later locking her in her room.

The daughter was rescued by Kabalagala Police after being tipped by a relative. Sheila however stopped police from publicising the events.

By the time of publishing this story, we could not get a word from Sheila or hwe dad as their known phone numbers were off!