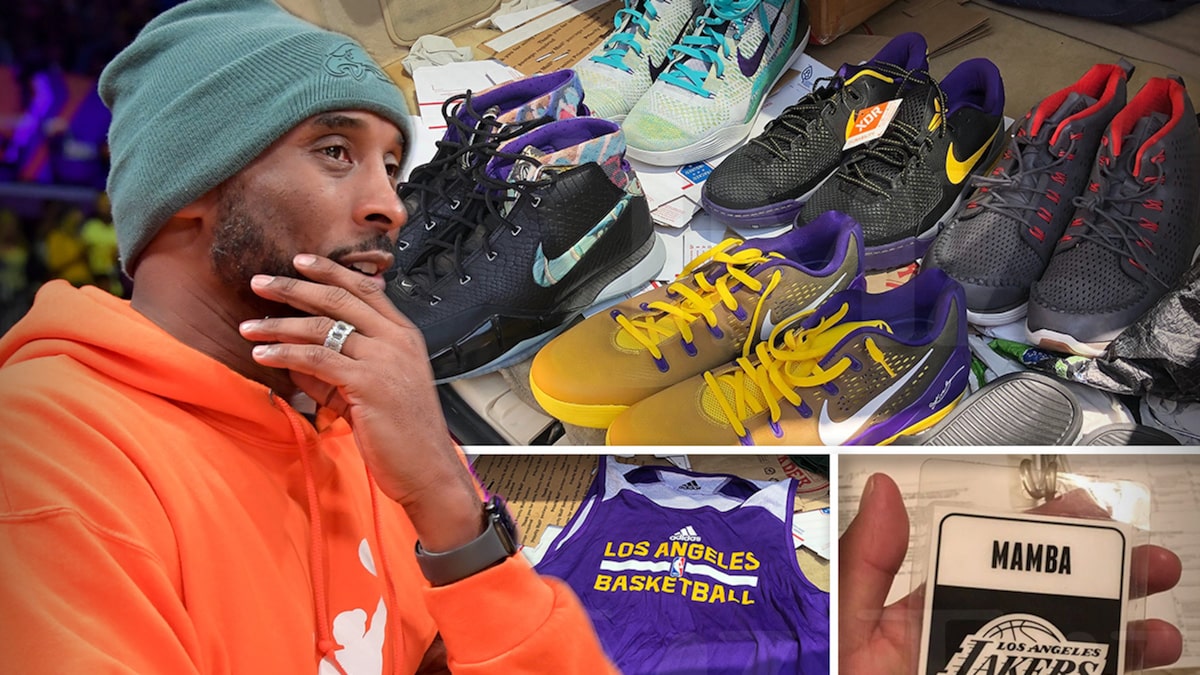 The treasure trove of Kobe Bryant memorabilia found in an abandoned storage locker has been returned to the NBA star’s family, this publication Sports has learned.

We broke the story … someone recently won an auction for an abandoned locker in L.A. — like a scene out of “Storage Wars” — which contained everything from Kobe Bryant shoes to jerseys and even a mink coat from a photoshoot.

In total, there were 35 pairs of shoes, jerseys, Lakers practice gear, a Lakers all-access badge that says, “Mamba,” tax paperwork and more.

The buyer ended up selling the items to “Storage Wars” star Rene Nezhoda for roughly $13,000 … and the original plan was to make a fortune on the open market.

But, we’re told Vanessa Bryant learned about the auction and felt the items belonged with the Bryant family — so her reps reached out to Rene before he put them up for sale in hopes of working out a deal.

We spoke with Rene who tells us, “Everything has been worked out. A number of personal items, worn items, and paperwork were sold directly back to the Bryant family.”

Rene wouldn’t tell us the sale price because of the terms of the agreement — but sources close to the deal say it wasn’t about turning a profit, it was about getting the items back to the family in a fair way.

That said, Rene was able to keep some of the items that were NOT worn by Kobe — some cool shoes and shirts … and he is planning on selling those for profit.