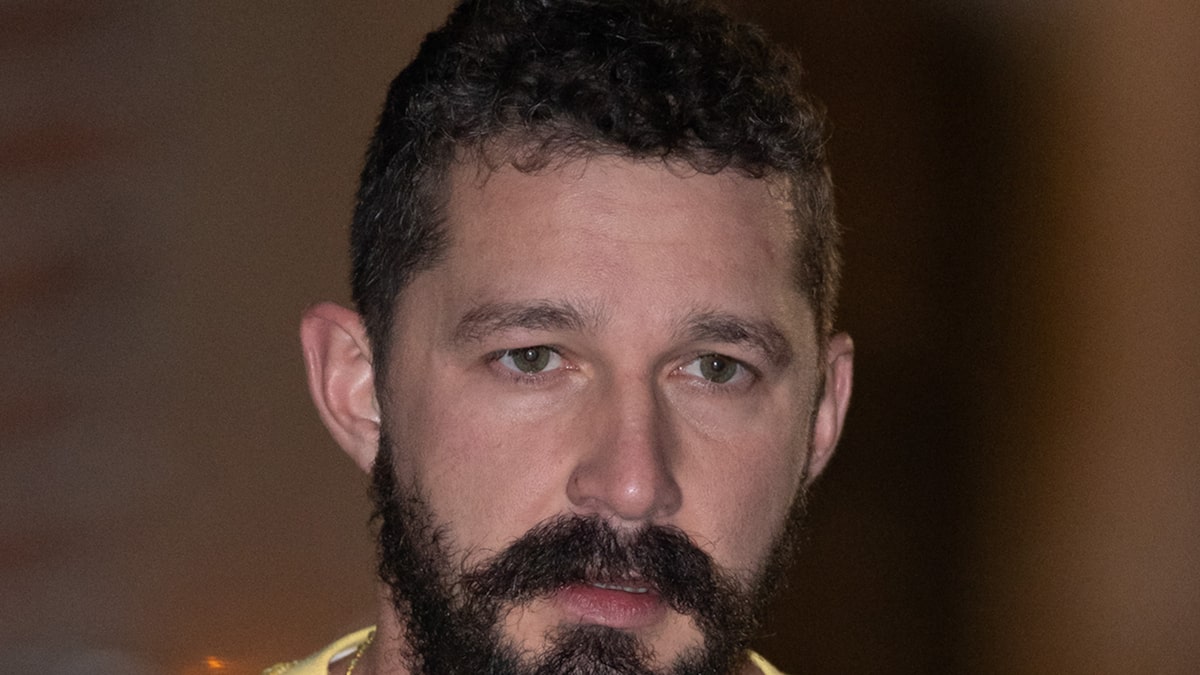 Shia LaBeouf allegedly transformed into a bully and thief over the summer … and now he’s being charged over it.

Law enforcement sources tell this publication … the “Honey Boy” star and a man got into some kind of verbal altercation that turned physical back in June in L.A. Our sources say after the dust-up was over, Shia took off the man’s cap and left the scene with it.

It’s unclear what led to the altercation or where exactly it went down but we’re told there were no major injuries to either guy. We’re told the man filed a police report and cops investigated … determining Shia was the aggressor.

The L.A. City Attorney ultimately charged Shia earlier this month with battery and petty theft, both misdemeanors. It’s the first time in a while Shia’s run into trouble with the law. You’ll recall several incidents — from his drunken arrest to his scuffle in NYC — in 2017 that got him in hot water.

We’ve reached out to Shia’s rep for comment, so far no word back.