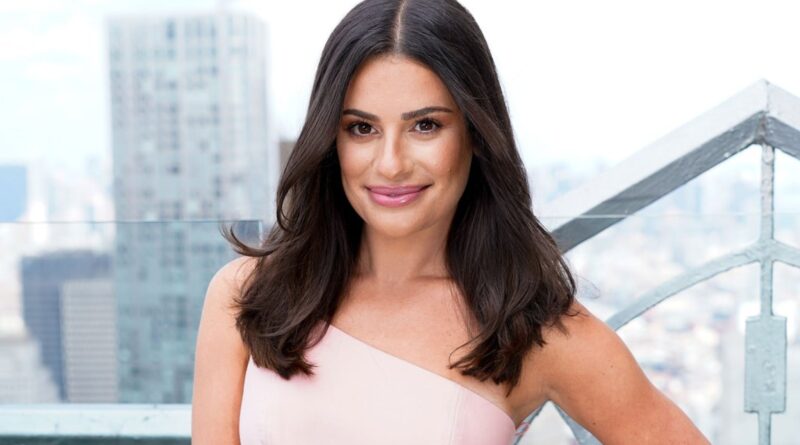 Lea Michele was forced to cancel performances of Funny Girl after experiencing early signs of COVID-19.

The Glee alum, who plays Fanny Brice in the Broadway revival show, announced on social media Saturday (Sept. 10) that she would be missing the day’s afternoon and evening performances at New York’s August Wilson Theatre.

“I’m devastated to say that due to early signs and symptoms of Covid and an inconclusive test result – due to the production’s safety protocols I’m not allowed to perform today’s shows,” Michele wrote on her Instagram Story.

After months of hype, the curtain went up on Michele’s stint as the Funny Girl lead on Sept. 6. She took over from standby Julie Benko, who had performed the role since original star Beanie Feldstein exited the production in July. The show also stars Tovah Feldshuh as Mrs. Brice, alongside existing stars Ramin Karimloo and Tony nominee Jared Grimes.

“I will be testing again and will know more about tomorrow’s performance soon,” Michele added in her note. “Julie is going to crush it today as Fanny – as are all of our amazing understudies who have stepped up so incredibly this week while we battle a very intense Covid outbreak in our theater.”

Michele’s latest Broadway role isn’t the first time she’s taken a crack at some of the musical’s beloved songs made famous by Barbra Streisand. During the first season of Glee, the actress’ character Rachel Berry gave an instantly iconic performance of Act 1 closer “Don’t Rain on My Parade,” and later in the series moved to New York City to star in a Broadway revival of Funny Girl.