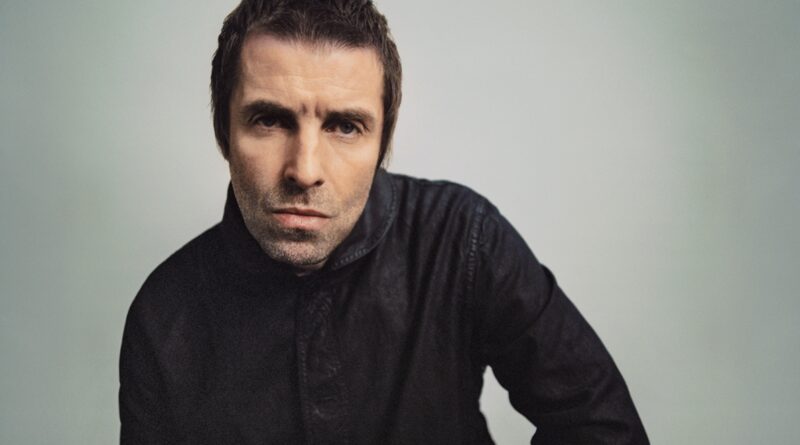 Liam Gallagher has a fourth solo No. 1, and eleventh across his career, including his seven best-sellers with Oasis.

Liam Gallagher finds himself in a familiar spot this week: at No. 1 on the U.K. albums chart.

With his latest leader, the British rocker has a fourth solo No. 1, and eleventh across his career, including his seven best-sellers with Oasis.

It’s a double hit of Gallagher as his live album Down By the River Thames, debuts at No. 4 Official U.K. Albums Chart this week, and No. 2 on the vinyl tally.

With his latest chart feat, Gallagher equals the eleven leaders notched by his brother Noel, including LPs with Oasis and Noel Gallagher’s High Flying Birds.

Pop Idol Will Young’s career retrospective 20 Years – The Greatest Hits (Sony Music CG) bows at No. 6, as Canadian singer and songwriter Tate McRae (Ministry of Sound) starts at No. 7 with her debut album I Used to Think I Could Fly.

Finally, ABBA’s enduring greatest hits collection Gold (Polydor) climbs to No. 9 in its 1,048th week on the chart, following a rare appearance by all four members of the Swedish pop group for the launch of their ABBA Voyage residency in London.

Expect Voyage to continue on its chart journey some time to come. The greatest hits concert is booked to run until May 28, 2023.