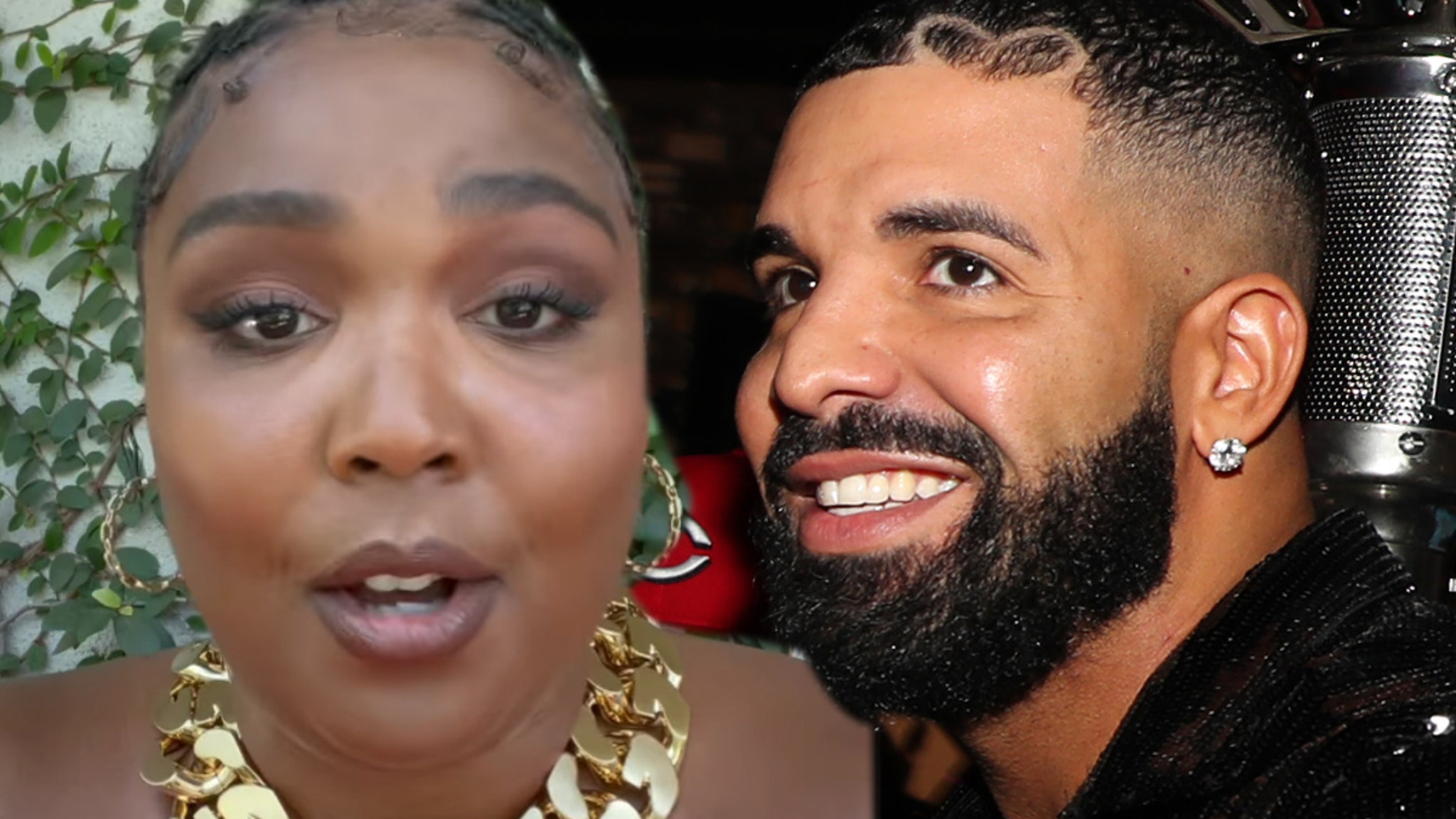 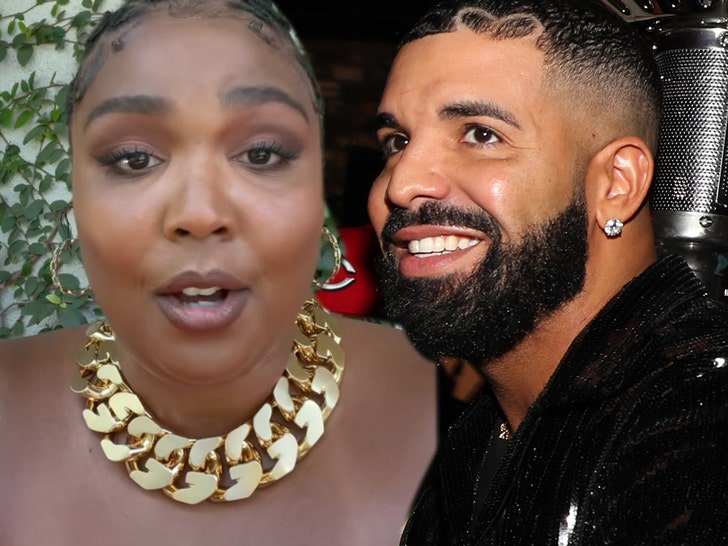 Lizzo says she name-dropped Drake in her new song to turn the tables on an age-old trope of rappers doing the same for women — but it seems she’s actually trying to bang the dude.

The singer told Zane Lowe she mentioned Drizzy on her new song, “Rumors,” because she felt it’d be fun to give society a taste of its own medicine — and in this context, that means flipping the script on rappers/male musicians name-dropping fine women in their tunes.

The Drake thing seems to have come out of left field … but Lizzo explained further in the ZL sit-down, jokingly saying she hasn’t quite been able to manifest some bedroom boom with Toronto’s Certified Lover Boy — even though it sounds like she’d love to take a dip.

All kidding aside, Lizzo says she included the line as a way to turn what rappers have often done in music — namely, name-dropping ladies/would-be sexual exploits — upside down on its head. It’s true … fellas have done that for a long time in the genre … see Biggie’s “Dreams.”

As far as their real-life relationship … Lizzo says she kinda knows Drake, and that he’s super cool.

Still, it seems she does, in fact, want some of what he’s got — at least based on her Twitter activity shortly after this interview aired. She tweeted right at Champagne Papi for the whole world to see, writing … “Hey big head @Drake.” Classic “wyd” vibes for modern dating.

Aubrey hasn’t publicly responded yet … but wouldn’t that be something if he did??? Unfortunately for her, he seems to have his hands full with moms and stuff these days.