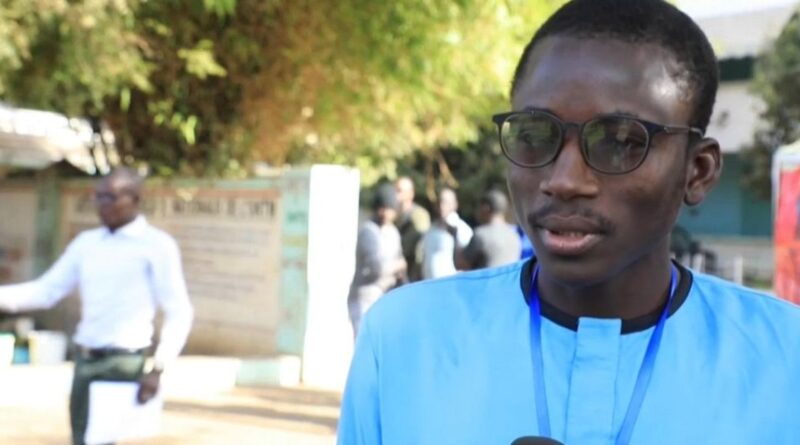 “We were in diplomatic turmoil for a long time, so if President Assimi Goïta was able to pardon these 49 soldiers, I think it is a relief for the international community, for the sub-regional community and for all the Malian people and the Ivorian people,” reacted Zafara Ongoïba.

The soldiers have returned home on Saturday night and tensions are now subsiding between the countries.

“This is a relief. Given that, Mali and Côte d’Ivoire are from the same land. We have practically the same culture, but when this kind of thing happens, for me it should be settled amicably but not in a way that can lead to more misunderstandings between these two countries. I think it’s fine, it’s well done too,” added Malick Sabé.

Mali’s junta leader had decided to pardon all 49 Ivorian soldiers on Friday in order to de-escalated current tensions between Mali and Ivory Coast.

“Colonel Assimi Goita… granted a pardon with full remission of sentences to the 49 Ivorians convicted by the Malian justice system”, said a statement from government spokesperson Colonel Abdoulaye Maiga, the minister for territorial administration and decentralization.

On December 30, 46 soldiers were sentenced to 20 years in prison, while three women among the original 49, who had already been freed in early September, received death sentences in absentia.

They were convicted of an “attack and conspiracy against the government” and of seeking to undermine state security, public prosecutor Ladji Sara said in a statement at the time.

The trial opened in the capital Bamako on December 29 and concluded the following day.

The court proceedings came in the run-up to a January 1 deadline set by leaders from the Economic Community of West African States (ECOWAS) for Mali to release the soldiers or face sanctions.

Mali’s junta had branded the troops, who were detained after arriving at Bamako airport on July 10, as mercenaries.

Ivory Coast and the United Nations say the soldiers were flown in to provide routine backup security for the German contingent of the UN peacekeeping mission in Mali.