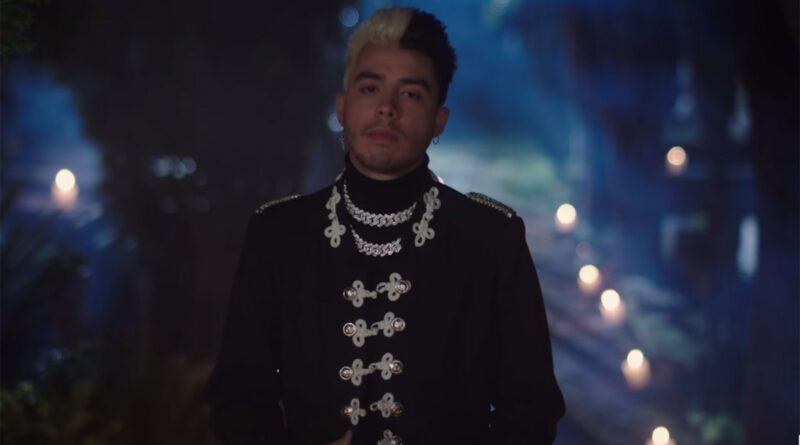 “Brindo” posted a 20% gain in audience impressions, to 7.8 million, earned in the U.S. in the week ending June 5, according to Luminate. It dethrones Eden Muñoz’s “Chale!” after three weeks at No. 1 — the first leader for the singer-songwriter and producer after becoming a solo act.

The original “Brindo,” billed solely to Bautista, was released Sept. 9, 2021. The regional Mexican collaboration with Banda El Recodo was announced via Twitter in January. The anticipatory buildup likely fueled the remix to debut on Regional Mexican Airplay at No. 40 on the March 26-dated survey.

With the 3-1 lift in its 12th week, Banda El Recodo secures its 17th win and enters a tie with Banda MS de Sergio Lizárraga for the second-most leaders, just behind Calibre 50’s 21 No. 1s.

Further, 26-year-old Bautista is the fifth soloist to capture his first No. 1 on Regional Mexican Airplay in 2022.

Elsewhere, “Brindo” moves up the overall Latin Airplay chart with a 8-4 climb.

Bautista gained notoriety as YouTuber for his sketch comedy, also becoming popular in his native Mexico as a pop singer and R&B performer. “Brindo” is his first regional Mexican release.