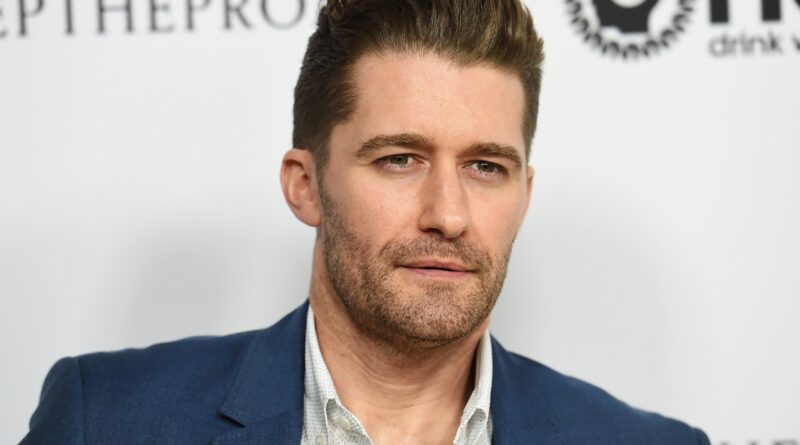 The ‘Glee’ star says in a statement that he failed to follow “competition production protocols.”

Matthew Morrison’s stint as a So You Think You Can Dance judge will be short lived.

The former Glee star and Broadway veteran is departing the show — whose 17th season premiered just nine days ago — after violating its competition protocols. Reps for Fox declined comment on the nature of the violation.

“Having the opportunity to be a judge on So You Think You Can Dance was an incredible honor for me,” Morrison said in a statement. “Therefore, it is my deepest regret to inform you that I will be leaving the show. After filming the audition rounds for the show and completing the selection of the 12 finalists, I did not follow competition production protocols, preventing me from being able to judge the competition fairly. I cannot apologize enough to all involved and I will be watching alongside you all on what I know will be one of the best seasons yet.”

So You Think You Can Dance returned to Fox on May 18 after almost three years, with Morrison joining Stephen “Twitch” Boss and Jojo Siwa as judges. He’ll be seen in two more pretaped episodes; Fox says SYTYCD will name a new judge for the next stage of the competition, which is set to begin on June 15.