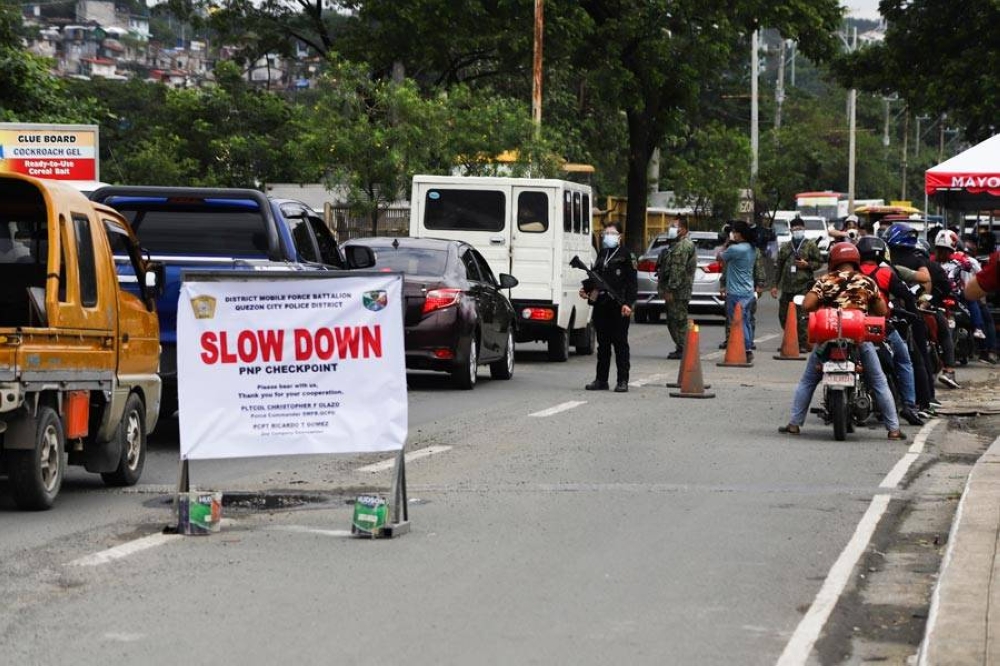 OCTA said the caseload is the highest since May 2, when a modified enhanced community quarantine was clamped on the National Capital Region (NCR).

The group said the 62-percent rise translates to an average of 2,066 cases a day.

The reproduction rate number also increased to 1.80 from 1.56 a week ago.

“The rapid growth rate of cases in the NCR strongly suggests the possibility that the surge is driven by the Delta variant, and the steady increase in the reproduction number may be due to the replacement of the Delta variant over the previous dominant variants,” OCTA said.

The latest data from the Department of Health (DoH) showed the Delta variant has been detected in 31 percent of sampled cases, up from 16 percent two weeks ago.

The positivity rate has risen to 14 percent, from 10 percent one week ago.

The intensive care unit (ICU) occupancy rate is at 59 percent, which OCTA considers safe, but occupancy “has increased by an average of 11 per day over the past two weeks.”

Bed occupancy in Covid-19 referral hospitals is at 53 percent, also within safe levels, but occupancy is up by 94 per day in the past two weeks, OCTA said.

If the trend continues, bed occupancy in ICUs will hit 70 percent in two weeks and hospitals in three weeks.

“The decision by the national government to impose a strict lockdown in the NCR on August 6 is timely,” the group said.

“If the decision was delayed to August 15, the NCR would have breached 4,500 new cases per day, which would likely extend the lockdown and cause more negative impact on people and the economy,” OCTA noted.

Metro Manila will be under enhanced community quarantine until August 20.

The ICU occupancy rate in the country is at 64 percent, isolation sites are 55 percent full and ward beds are 56 percent full.

On Sunday, Carlito Galvez Jr., the country’s vaccine czar, welcomed the arrival of 326,400 doses of the Moderna vaccine at the Ninoy Aquino International Airport.

Galvez said 224,400 of the doses were procured by the national government, and the rest by the private sector.

He also announced that 24,174,821 doses of various vaccines have been administered. Almost 11.2 million individuals have been fully inoculated.

Galvez said 15.9 percent of those above 18 years old have acquired full protection against Covid-19.

Because of the “limited volume,” the latest vaccine deliveries will be distributed in Metro Manila and other areas with rising cases.