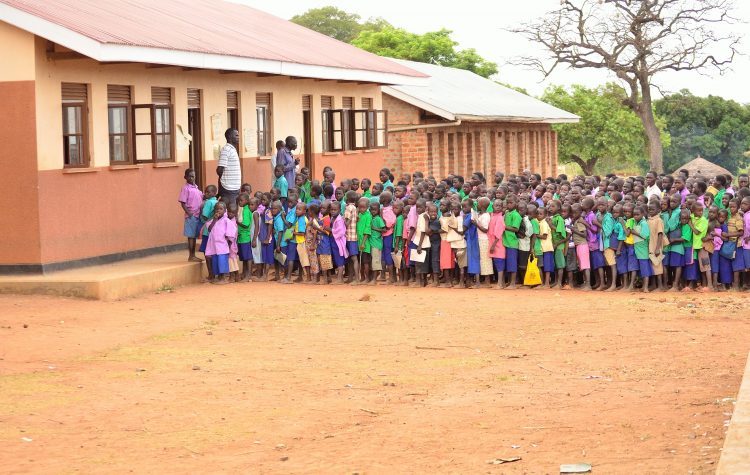 President Museveni on Sunday cleared schools to reopen for only candidate classes and said that the fate of other students will be determined in January.

The Director, Basic and Secondary Education, Ismail Mulindwa while meeting MPs on the Education Committee said the ministry was set to roll out the enhanced home-study programme for effective learning for other learners that can lead to promotion to the next class in case the situation does not warrant reopening for all.

The ministry yesterday released a new school calendar which will spill over into next year, confirming that schools will  start on October 15th for second term and close mid-December.

Third Term will then begin mid-January and end in April.

He says they have developed study materials through the National Curriculum Development Centre (NCDC) to cover the rest of the syllabus for each class.

According to Mulindwa, the first phase of continuity of learning under home schooling was implemented for four weeks in May through radio, Television and printed self-study materials which focused on remedial work to consolidate the concept learners had already covered, before the closer in anticipation that education institutions would re-open soon.

He however said that since schools for none-candidates are still closed, the second phase of learning materials that are yet to be distributed will help learners’ complete the syllabus, something that will see them promoted to other classes.