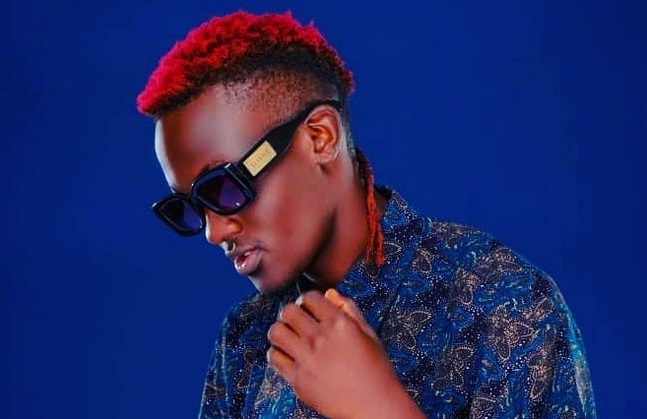 Singer Ssebunya Alpha has continued to exhibit his writing skills in his latest single dubbed “Onkosa”.

To bring out the real creativity, Mudra needs to explain to you how the new song came to life and the meaning behind, you would then be able to appreciate the artiste’s mind-blowing creativity especially at a time when laziness and plagiarism are rocking the industry.

Mudra explains “Onkosa” as a response from a girl who doesn’t want to push out with this guy so she keeps telling him Onkosa (loosely translated for “You’re hurting me”).

“The chick is listening to you throwing your vibes and after every vibe, she’s like no no no no you’re hurting me,” Mudra says adding that the chick literally doesn’t want to pick any of the vibes thrown to her.

He adds that people can use the song to tell off anyone telling them things they don’t want to hear that they are hurting their ears.

The piece is not unique from any of the others by Mudra as he continues exhibiting the creativity in him in songs like Muyayu, Kimuli Kyange from him and Yaka by Karole Kasiita which he co-wrote.